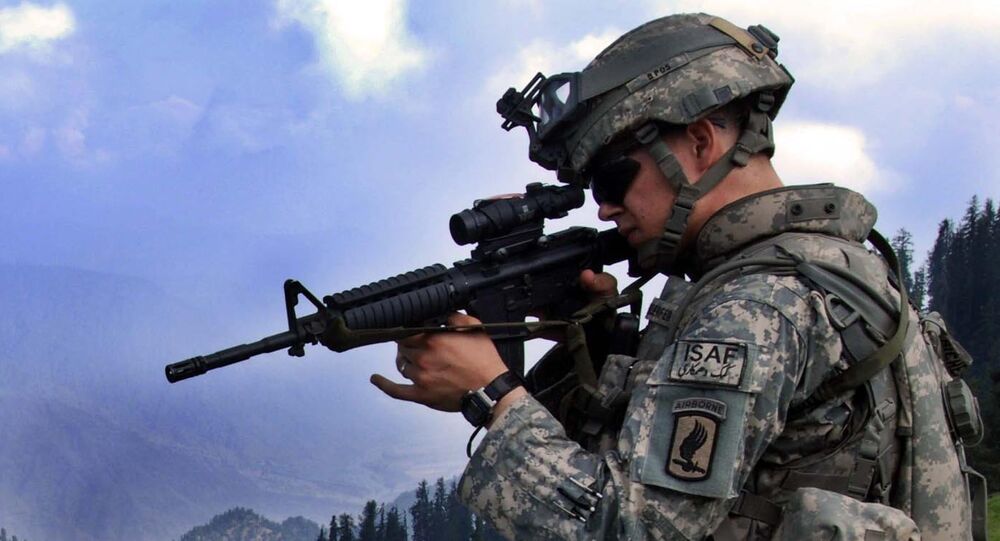 MOSCOW (Sputnik) - Russia's special presidential envoy for Afghanistan, Zamir Kabulov, said on Thursday that nearly half of the US military bases in Afghanistan were used to keep strategic tabs on the wider region.

The diplomat emphasised that the American contingents were conveniently placed in Afghanistan to be closer to the Middle East, Russia, Central Asia and China.

"[The US military] kept an eye on the Pakistani and Indian nuclear arsenal", Kabulov added.

The United States and NATO began pulling their ground forces out of Afghanistan on 1 May. The withdrawal resulted in a flare-up of tensions between the government forces and the Taliban*. The radical movement stepped up the territorial advances and is believed to have captured large rural areas in the country's north.