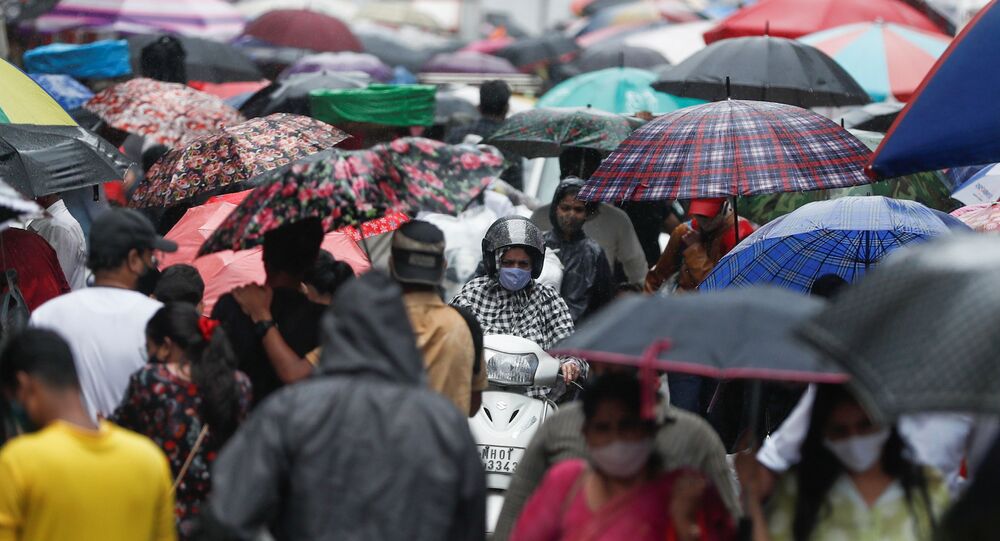 The global coronavirus tally has surpassed 192 million cases, while the death count has reached nearly 4.13 million, according to the latest data by Johns Hopkins University. Some 3.7 billion people have been vaccinated against the virus, the figures show.

As has been the case since around September of last year, the top three most coronavirus-affected nations are the United States, India, and Brazil.

New cases are on the rise in the United Kingdom, where a dramatic spike in new infections compared to the previous seven days is being witnessed.