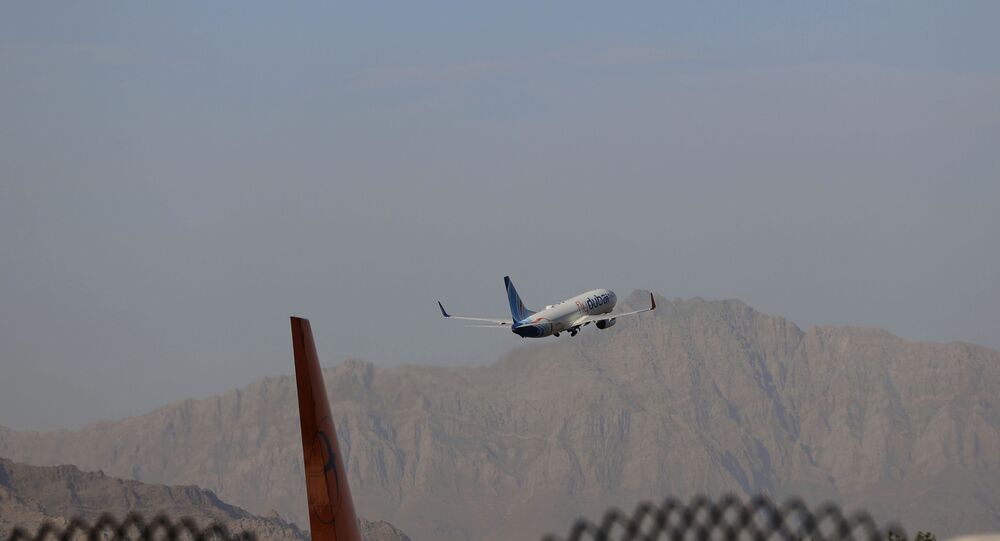 US Optimistic on Getting 'Security Package' on Kabul Airport, State Dept Says

WASHINGTON (Sputnik) - The United States is optimistic that it will get the needed "security package" regarding the airport in Kabul, Afghanistan, a senior US State Department official said during a press briefing on Wednesday.

"On the airport, obviously, we’ve said the airport needs to be open and functioning," the official said. "We are grateful for our conversations with our colleagues in Turkey. DOD [Defense Department] is leading those conversations. We are optimistic that we will have the security package that we need at the airport in Kabul."

Earlier on Wednesday, Under Secretary of State for Political Affairs Victoria Nuland told Congress that Turkey's intention to keep troops at the Kabul airport is necessary for the United States and its allies to maintain diplomatic presence in Afghanistan after the US troops pullout.

Turkish President Recep Tayyip Erdogan said on Monday that Ankara intends to hold negotiations with the Taliban movement* about its possible military presence in Afghanistan. Erdogan expressed belief that the Taliban is behaving not in the way some Muslims behave toward others and urged the movement to abandon the occupation policy in relation to their own brothers.

© AP Photo / Raumat Gul
Top US General Says About Half of Afghanistan District Centres Under Taliban Control
However, Turkish Defense Minister Hulusi Akar said no final decision was made yet on Ankara's possible assistance to secure the Kabul airport.

The Taliban has said that it opposes the deployment of Turkish troops and sees such a development as a violation of Afghanistan's sovereignty.

*A terrorist organization banned in Russia