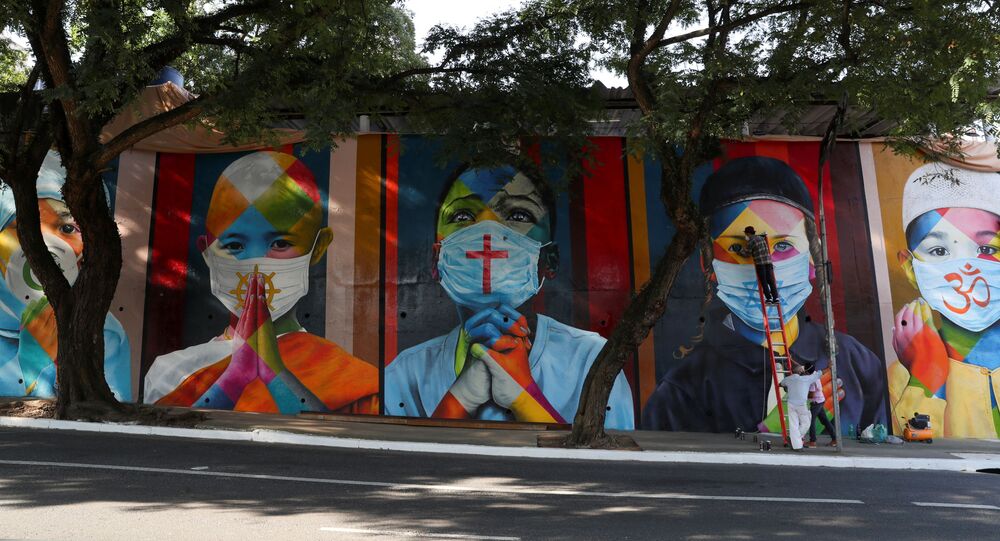 The report is the first of its kind, exploring the magnitude of the hidden impact of the pandemic on children. The researchers developed mathematical models using the best available data to arrive at their estimates.

The coronavirus that hit the world in December 2019 caused irreparable loss to families as millions of people lost their loved ones to the unpredictable virus. About 1.5 million children in 21 countries suffered the tragic loss of their parents during the first 14 months of the pandemic, a study published in medical journal The Lancet has revealed.

The study, which was funded by the National Institute on Drug Abuse, found that 1,134,000 lost a parent or custodial grandparent due to COVID-19. Overall, up to five times more children lost their fathers than mothers.

The countries with the highest number of children who lost primary caregivers include Peru, South Africa, Mexico, Brazil, Colombia, Iran, the United States, Argentina, and Russia.

"Though the trauma a child experiences after the loss of a parent or caregiver can be devastating, there are evidence-based interventions that can prevent further adverse consequences, such as substance use, and we must ensure that children have access to these interventions", said NIDA Director Nora D. Volkow.

"We found that with the exception of South Africa deaths were greater in men than women in every country, particularly in middle aged and older parents", the study stated.

The researchers flagged concerns that children who have lost a parent or caregiver are at a "profound risk of short and long term adverse effects on their health, safety and well being. This includes increasing the risk of disease, physical abuse, sexual violence and adolescent pregnancy".

Dr Susan Hills, one of the lead authors on the study, from the US Centres for Disease Control and Prevention COVID-19 Response Team, said, "For every two COVID-19 deaths worldwide, one child is left behind to face the death of a parent or caregiver. By 30 April, 2021, these 1.5 million children had become the tragic overlooked consequence of the 3 million COVID-19 deaths worldwide and this number will only increase as the pandemic progresses".

The study found that grandparents are increasingly playing key roles in providing care and financial support for their grandchildren worldwide.

US Stocks Plunge on COVID Resurgence, Growth Worry; Key Indices Down About 2%