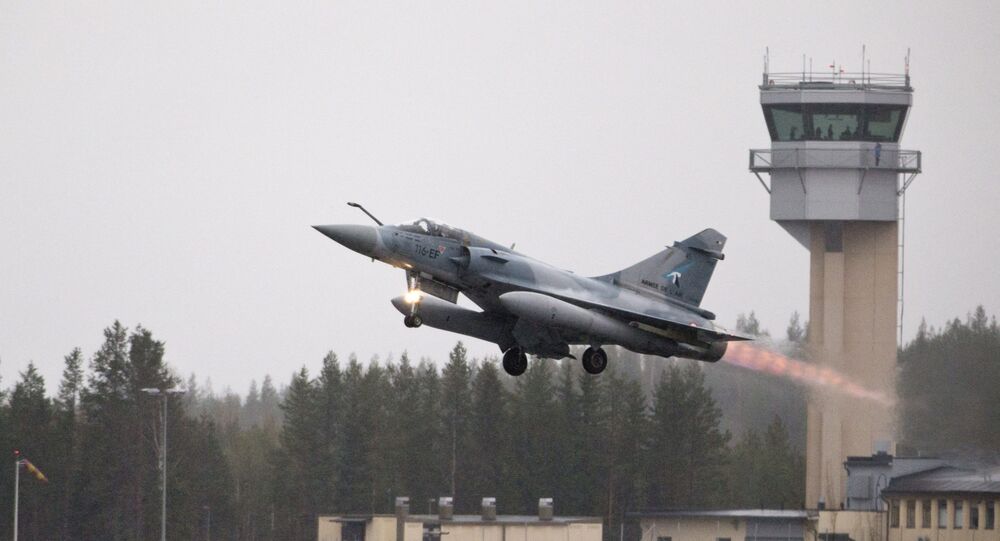 Two pilots were on board, both survived the crash.

A French Mirage 2000 jet has gone down in northern Mali's Hombori region due to technical problems, a spokesman for the French army, Colonel Pascal Ianni told media on 20 July.

The spokesman added two pilots were on board, both survived the crash.

The multirole single-engine jet fighter aircraft is manufactured by Dassault Aviation. The last time Mirage 2000 fighter crashed was in 2019, when an Indian Air Force jet went down, killing both pilots.

Earlier in May, another Dassault Mirage F-1 fighter crashed near Nellis Air Force Base in the US. The pilot managed to eject moments before the aircraft slammed into the ground and exploded. However, he did not survive the crash.

The fighter jet is also in service in Taiwan, Greece, Egypt, Qatar and Peru.