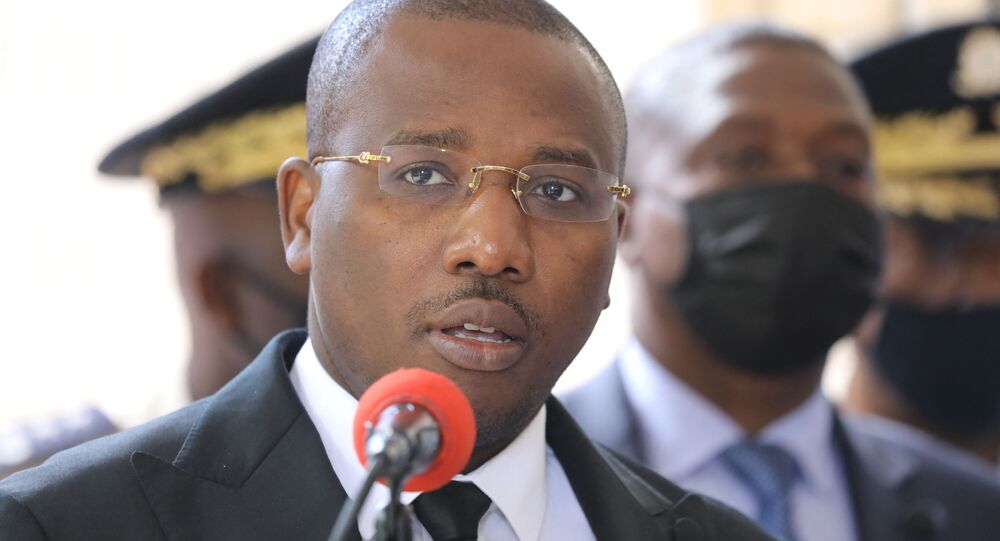 MOSCOW (Sputnik) - Haiti’s Interim Prime Minister Claude Joseph told the Washington Post on Monday that he agreed to step down and hand over power to Ariel Henry, his challenger who is supported by the international community.

Joseph nominally led Haiti following the assassination of President Jovenel Moise earlier in July. Henry was appointed prime minister by Moise just a few days before he was killed.

The new government will be formed on Tuesday, it won't have a president and will deal with organising fresh elections, the agency added, quoting a government official.

Moise was shot dead at his residence on July 7. His wife, Martine, was wounded and airlifted to a US hospital. The police said that they had identified 28 suspects, with at least 23 of them having been detained. Most of the suspects are Colombian citizens.