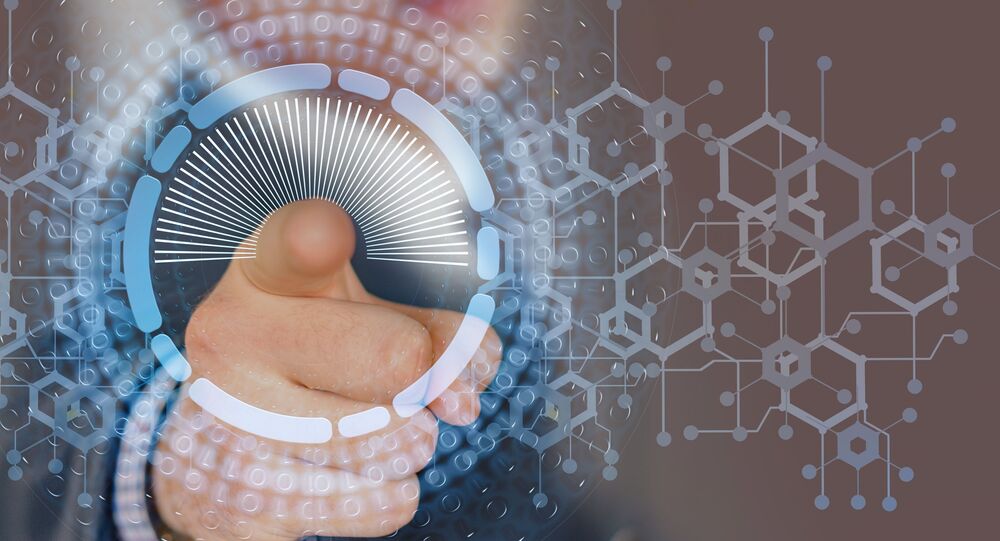 Earlier, an international investigation by over a dozen news outlets concluded that the Israeli cyber firm NSO Group had sold “authoritarian governments” around the globe its hacking software to spy on journalists, politicians, and various activists.

"What we could read so far, and this has to be verified, but if it is the case, it is completely unacceptable and against any kind of rules we have in the European Union," von der Leyen said at a press conference in Prague.

This comes after earlier in the day, an investigation by The Washington Post and 16 other media outlets claimed that the Pegasus software, developed by the NSO Group and used by government agencies to track criminals and terrorists, was being deployed by state services to hack the private phones of activists, journalists, and opposition figures around the world.

According to The Washington Post, the Paris-based Forbidden Stories non-profit project and Amnesty International shared with media outlets involved in the investigation a list of more than 50,000 phone numbers whose owners might have been potentially targeted by NSO's government clients for surveillance. Journalists identified at least 1,000 number holders from more than 50 countries, including some members of Arab royal families, as well as dozens of human rights activists, politicians and even heads of state and prime ministers. Reporters from CNN, Bloomberg, AP, the New York Times, Le Monde and other media outlets were also on the list.

In an interview with the Washington Post, NSO Group CEO Shalev Hulio dismissed claims that the list of numbers was in any way related to his firm or the Pegasus software.