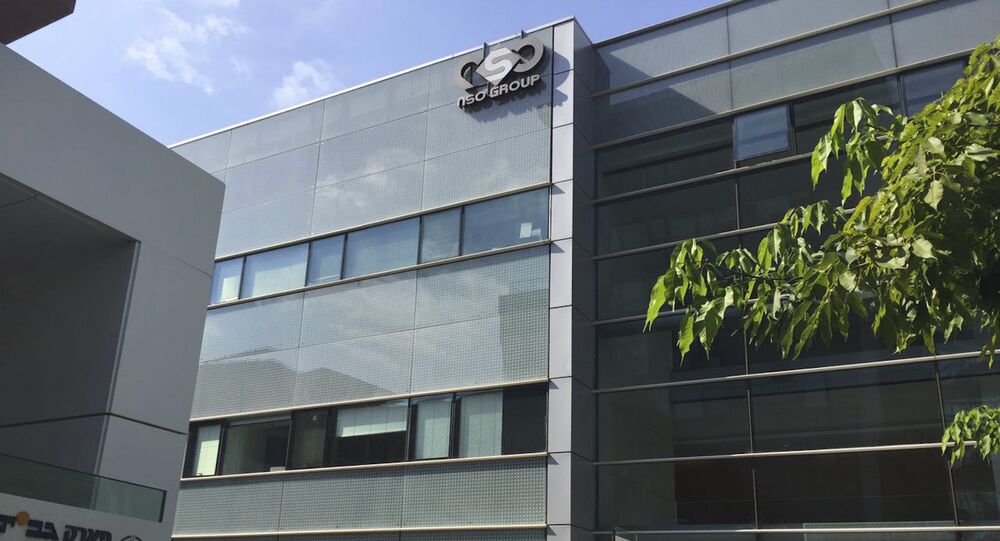 MOSCOW (Sputnik) - The software Pegasus, developed by Israel's NSO Group and used by government agencies to track criminals and terrorists, was deployed by state services to hack private phones of activists, journalists, and opposition figures around the world, according to an investigation by The Washington Post and 16 other media outlets.

Paris-based nonprofit Forbidden Stories and Amnesty International shared with the media partners in the investigation a list of over 50,000 phone numbers whose owners might have potentially targeted by NSO's government clients for surveillance, the newspaper said.

© Photo : Pixabay
‘Privacy Overreach’: Chicago Schools Monitor Students on Social Media
When analyzing the list dated 2016, journalists managed to identify at least 1,000 number holders from over 50 countries, including several members of Arab royal families, 85 human rights defenders, 189 reporters, and over 600 politicians and government officials. It even included some heads of state and prime ministers.

It reportedly also listed 37 successfully hacked cellphones of journalists, rights activists, business owners, and two women close to late Saudi reporter Jamal Khashoggi for The Washington Post, who was assassinated at the Saudi consulate in Istanbul in October 2018.

Among the owners of targeted cellphones are reporters from CNN, The Associated Press and Bloomberg, The Wall Street Journal, The New York Times, and France's Le Monde, as well as other outlets.

NSO CEO Shalev Hulio in an interview to The Washington Post dismissed claims that the list of more than 50,000 numbers was somehow related to his firm or the Pegasus software.

"We understand that in some circumstances our customers might misuse the system and, in some cases like we reported in [NSO’s] Transparency and Responsibility Report, we have shut down systems for customers who have misused the system," he said.

NSO Group has been repeatedly sued for being involved in various hacking attacks and cyber espionage.