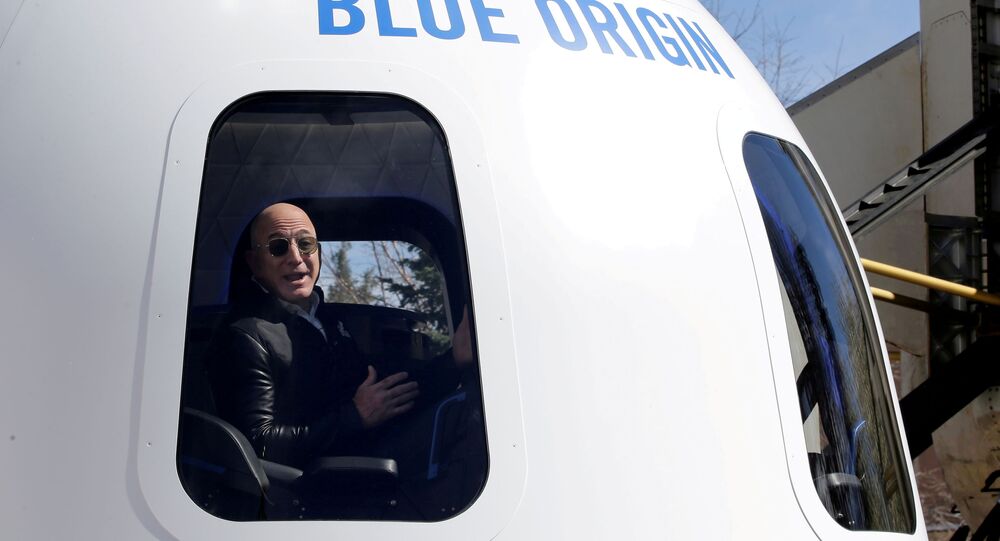 "I am proud to be her mother. Greetings are coming. I am very happy. My daughter has done this great work… She has been selected in such a big team, it is a matter of pride for her and for me," Surekha Gavande said.

Sanjal completed her mechanical engineering degree in Mumbai and went to the United States to pursue her Master’s degree. Her mother said joining Bezos’ Blue Origin rocket company and its New Shepard space program was a dream come true for Sanjal.

Her father, Ashok Gavande, said that they supported her every step of the way, even when they had financial difficulties.

"My daughter was very talented from the very beginning so myself and my wife were both firmly behind and supported her to fulfill her dream… I always told her that you go ahead and we will support you in every way," he said.

The inaugural space flight of the New Shepard is scheduled for Tuesday. Its four-member crew is made up of Bezos and his brother Mark, 82-year-old American aviator Wally Funk, and the company’s first paying space tourist Oliver Daemon, at 18 the youngest person to go to space.