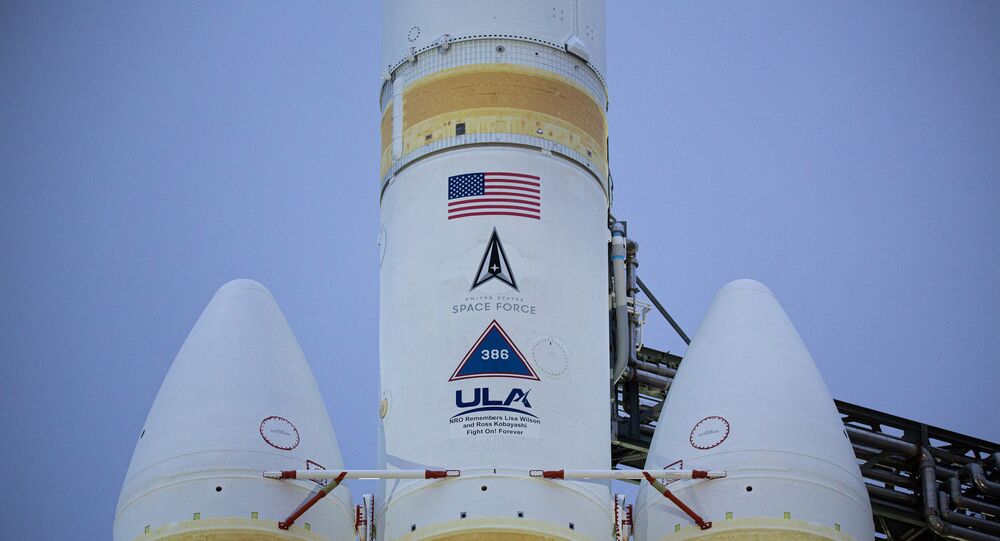 US to Build Spy Base in UK to Identify Threats to Satellites, Official Says

MOSCOW (Sputnik) - Talks are underway between the United States and the United Kingdom on the possibility of building a radar spy base in the UK which will focus on keeping satellites orbiting the Earth safe from threats, including attacks from China and Russia, US Space Force Lieut. Col. Jack Walker told the BBC.

Walker said that the UK and US were "in discussion" in regard to placing the radars "possibly in Scotland or further south."

The radars will have around 10 to 15 "parabolic antenna [large satellite dishes] for tracking and four to six for transmitting" and will cover an area of around 1 square kilometer (0.4 square mile).

© REUTERS / JOE SKIPPER
SpaceX Falcon 9 Rocket Delivers US Spy Satellite Into Orbit
The project is called the Deep Space Advanced Radar Capability (DARC). It is being developed at the US Space and Missile Systems Center. In total, it is planned for three sites to be built: one in the UK, one in Australia, and another one in Texas.

The purpose of the base would be to "detect and track targets which could potentially be threats to our high-value assets" the colonel explained.

DARC will not be the first US spy base in the UK. Other US spy bases based in the UK include RAF Flyingdales on Snod Hill in the North York Moors which provides an early warning system for incoming ballistic missiles.