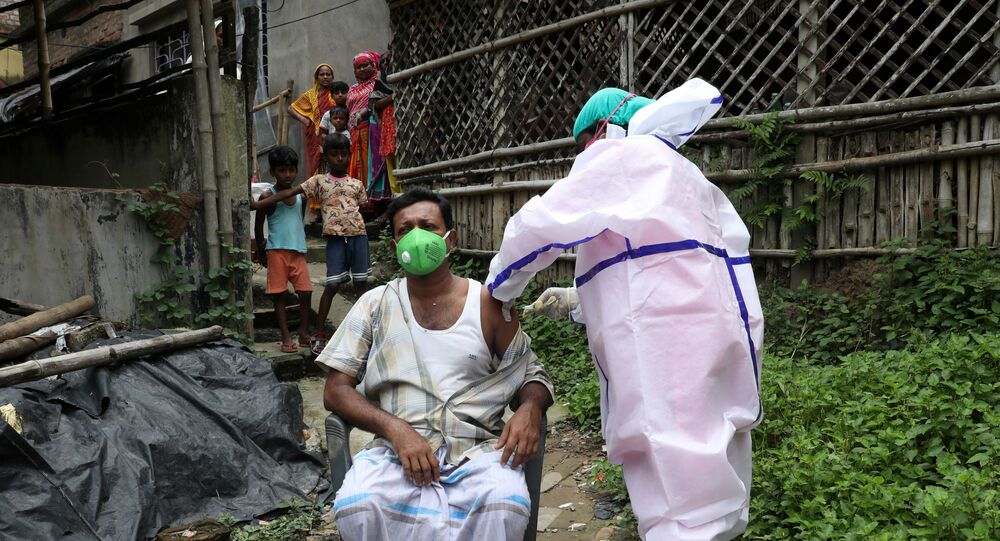 According to Baltimore, Maryland's Johns Hopkins University, the global coronavirus tally has reached 189 million worldwide, while the death toll from the pandemic has topped 4 million.

The United States, India, and Brazil remain the worst hit nations by the COVID-19 pandemic. The US has so far registered 34 million infected and around 608,000 fatalities from the coronavirus. India has more than 31 million confirmed cases and 412,531 dead, while Brazil has the second-highest death toll of 540,398 and 19.3 million infected.