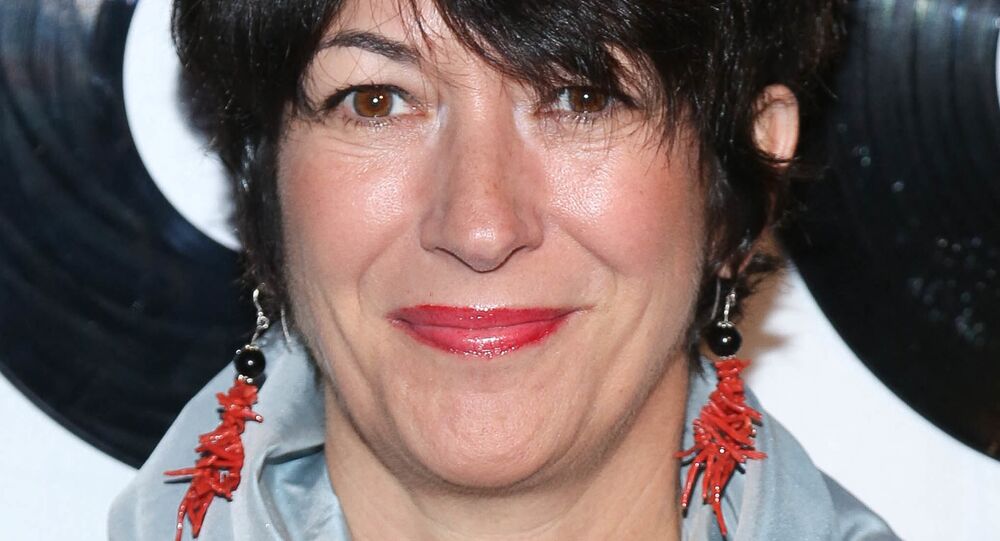 Ghislaine Maxwell’s trial was originally scheduled to start on 12 July, but after prosecutors added two more charges – sex-trafficking conspiracy and sex-trafficking of minors – her legal team asked for a delay, arguing that they wouldn't have enough time to prepare. The trial has finally been set for 29 November.

Preska earlier ruled that unsealing the documents would not impact Maxwell's right to a fair trial in late November, when the 59-year-old will face charges of procuring teenage girls for Epstein between 1994 and 2004, among other accusations.

Most of the files, unsealed at New York’s federal court on Thursday night, pertain to a long-settled defamation lawsuit filed in 2016 by Epstein accuser Virginia Roberts Giuffre after Maxwell slammed her as a liar.

Giuffre, who is now 37, claims Maxwell recruited her when she was 16 and took her to Epstein to be repeatedly raped and abused, including by Prince Andrew, something the royal denies.

The court documents contain claims by Giuffre's attorneys that Maxwell had acted in a malicious way, which they claim is substantiated by the latter's “extraordinary lack of memory about her involvement in the abuse”.

“For instance, [Maxwell] cannot even recall a single flight on Epstein's private jet with Ms Giuffre, even though flight logs show that [Maxwell] had 23 flights with Ms Giuffre”, while she was underage, the files cited the attorneys as saying.

According to the documents, Giuffre’s lawyers also argued that Maxwell could not recall the circumstances under which a photo of her, Giuffre, and another person was taken. The name of the person was redacted from the court files.

“Based on [Maxwell's] convenient and near total amnesia about documented incriminating events alone, a reasonable jury could find that she acted deliberately and maliciously when she arranged for false and defamatory statements about Ms Giuffre to be transmitted literally around the globe”, the lawyers asserted.

One of the documents contains Giuffre’s former attorney David Boies asking Maxwell if she knows the ages of any of the women involved with giving massages to Epstein at his Palm Beach mansion.

"The ones that I did recognise were roughly my age. The ones I don’t know, I wouldn’t have a clue”, the 59-year-old said, according to the file.

Maxwell was arrested by the FBI in New Hampshire in early July 2020, on charges of playing a role in the "sexual exploitation and abuse of multiple minor girls" by convicted paedophile Jeffrey Epstein, who was found dead in his New York jail cell in August 2019.

© AP Photo / John Minchillo
Ghislaine Maxwell was 'Brainwashed' by Epstein and is Herself a Victim, Claims UK Aristocrat
She claims that she "never observed” Epstein having sex with a minor, pleading not guilty to all the charges against her. If convicted at the 29 November trial, Maxwell faces up to 35 years in prison.

With officials stating that Epstein committed a suicide, the cause of his death remains disputed amid conspiracy theories speculating over whether he was murdered to prevent him from testifying against high-profile friends, including Donald Trump, Bill Clinton, and Prince Andrew.