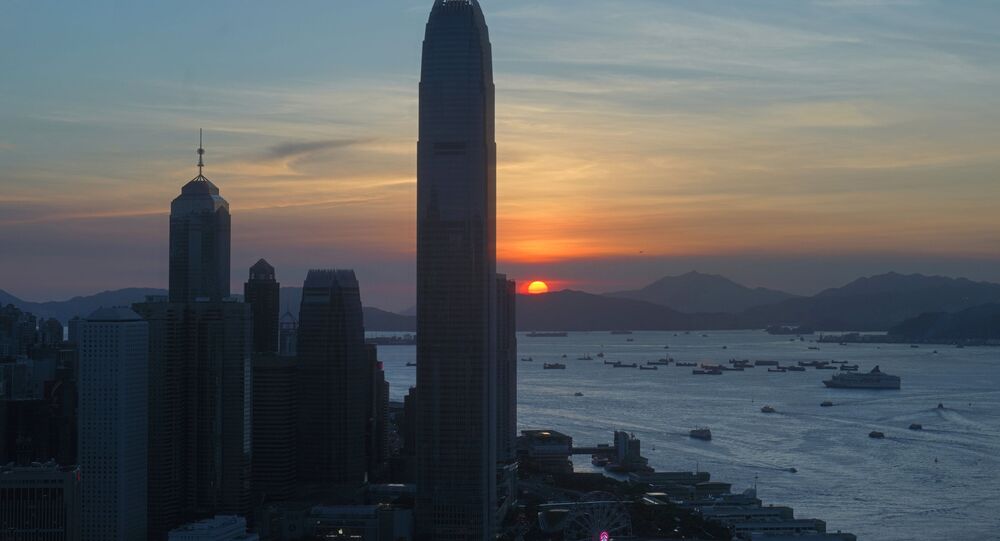 Along with the sanctions, the US Treasury issued advice, warning businesses not to operate in the special administrative region.

The United States has targeted seven Chinese individuals with Hong Kong-related sanctions, the Treasury Department's Office of Foreign Assets Control (OFAC) said in a statement on its website.

"The US Departments of State, Commerce, Homeland Security, and the Treasury issued an advisory to highlight growing risks associated with actions undertaken by the Government of the People’s Republic of China and the Government of the Hong Kong Special Administrative Region (SAR) that could adversely affect US companies that operate in the Hong Kong SAR of the People’s Republic of China", the statement said.

It indicated that seven individuals have been added to the Office of Foreign Assets Control's list of Specially Designated Nationals.

Beijing has repeatedly protested against US sanctions, considering them an interference in China's domestic affairs.

On 30 June, China introduced the National Security Law in Hong Kong in response to huge democracy protests that swept through the city a year earlier. Under the national security law, subversion, secession, cooperation with foreign forces, and terrorist actions are all forbidden, with each violation carrying a maximum sentence of life imprisonment.