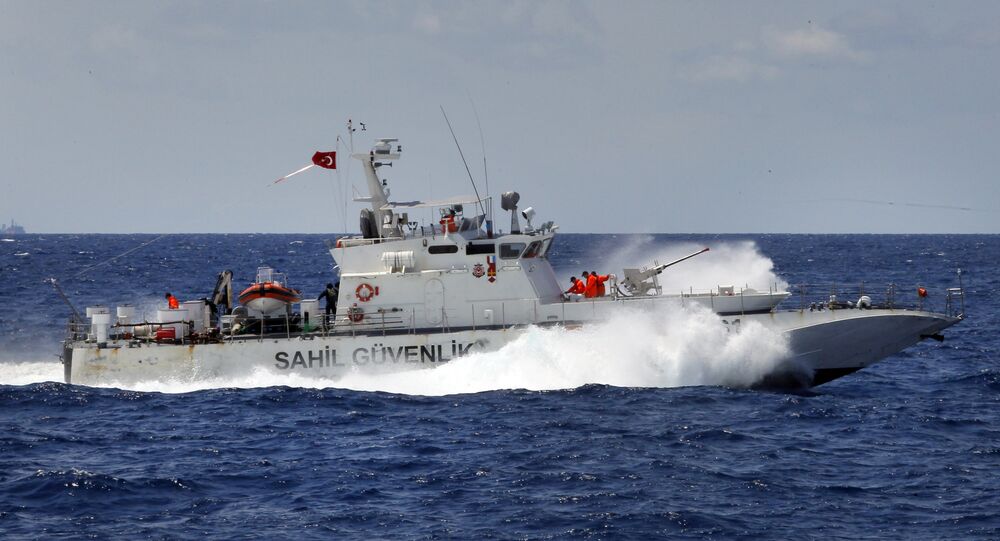 The Turkish coast guard vessel chased off the Cypriot boat by opening a warning fire. There were a total of four warning shots fired, CNA said.

Cypriot broadcaster RIK reported that the Turkish coast guard continued to chase the Cypriot boat almost all the way to the fishing port of Kato Pyrgos, where it took shelter.

Cypriot Defence Ministry spokesman Christos Pieris noted that it was not a simple incident and stressed that "the case is being investigated and the operational centre of the National Guard is gathering information for the responsible ministry to take action", as quoted by RIK.

The incident has already been reported to the Cypriot Foreign Ministry, which, in turn, will inform the UN peacekeeping force in Cyprus, UNFICYP.