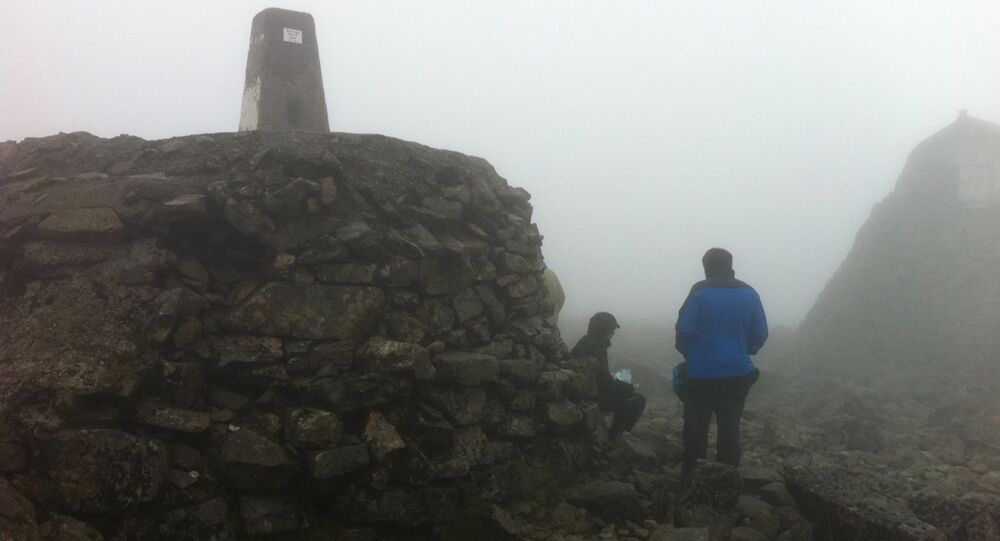 What could be better than a long walk among the magnificent mountains of Scotland? It can help you calm down and clear your head... unless you use online maps - in which case, you are probably going to lose it. Literally.

Scottish mountaineering charities are sounding the alarm, saying that Google Maps have been suggesting "potentially fatal" routes up Ben Nevis (the highest mountain in Scotland and the entire UK) and other peaks.

According to the John Muir Trust, the company did not respond to their concerns.

"The problem is that Google Maps directs some visitors to the Upper Falls car park, presumably because it is the closest car park to the summit. But this is not the correct route and we often come across groups of inexperienced walkers heading towards Steall Falls or up the south slopes of Ben Nevis believing it is the route to the summit", Nathan Berrie, Nevis conservation officer told The Guardian.

Google accused of sending walkers on potentially fatal Ben Nevis routes people with little experience should not mess with The Ben and even less so with An Teallach which regularly claims lives. Google should not be used. Get OS Landranger mapshttps://t.co/q6jKA8Z3qt

At the same time, the safety adviser for the charity Mountaineering Scotland, Heather Morning, stressed that even experienced climbers would face major problems if they try to take the suggested route.

"The line goes through very steep, rocky, and pathless terrain where even in good visibility it would be challenging to find a safe line. Add in low cloud and rain and the suggested Google line is potentially fatal", she warned.

According to her, this is not the only case, when maps can lead people to fatal outcomes - for instance, a walking route suggested by the search engine for An Teallach would simply take people over a cliff.

Meanwhile, the tech giant has addressed the issue, saying that its team is "working quickly to investigate the routing issue on Ben Nevis".