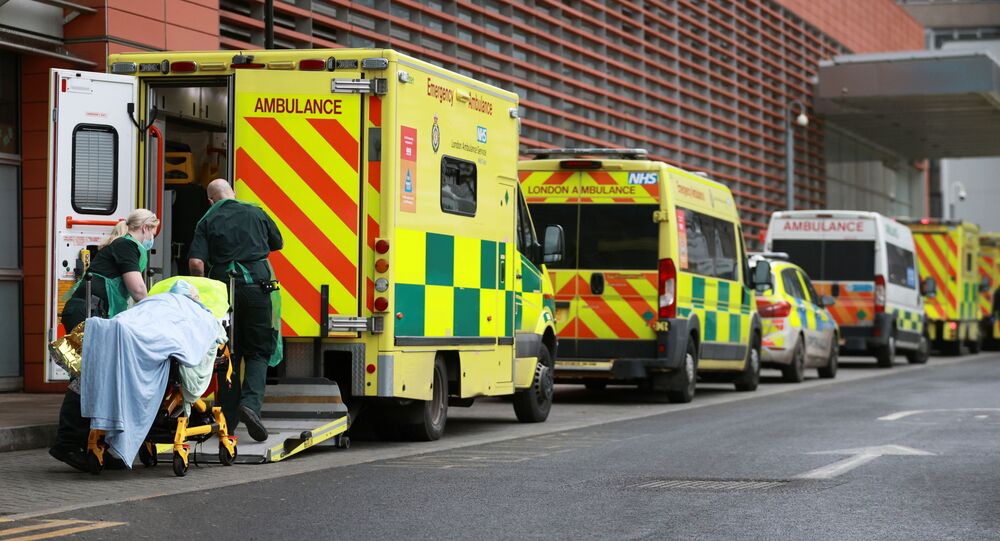 At the moment, the overall COVID-19 tally stands at 188.8 million cases, while the death toll from the novel coronavirus has surpassed 4.06 million, according to Baltimore, Maryland's Johns Hopkins University, which tracks data on the pandemic.

The list of the most affected nations includes the United States, India, and Brazil. The US has confirmed almost 34 million cases so far, and a death toll of 608,000.

Next is India, which is recovering from a major pandemic outbreak in April-May, and has reported almost 31 million cases and around  412,000 deaths. Brazil, meanwhile, has confirmed around 19.2 million cases and the second-highest death toll in the world - around 539,000 fatalities.