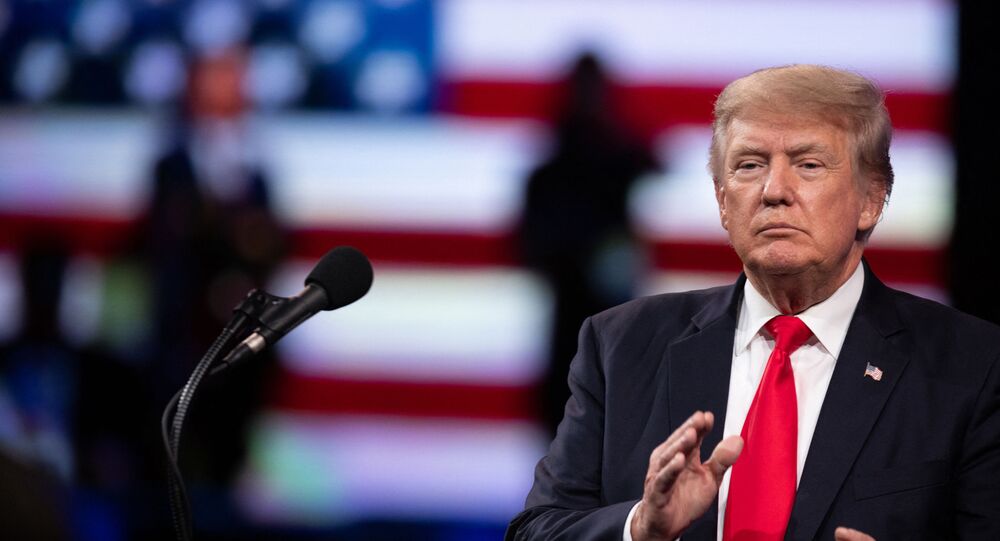 Excerpts from journalist Michael Wolff’s tell-all on the Trump administration previously detailed that former US President Donald Trump felt betrayed by former Israeli Prime Minister Benjamin Netanyahu after he congratulated then Democratic rival Joe Biden on winning the 2020 election. Bibi was one of the last world leaders to acknowledge the win.

David Friedman, who once served as the US ambassador to Israel, recently confirmed that former US President Donald Trump was indeed upset when he was informed that former Israeli Prime Minister Benjamin Netanyahu offered his congratulations to Joe Biden after being declared the winner of the 2020 presidential election.

The confirmation came during a Tuesday interview with Talkline Network radio host Zev Brenner that saw Friedman speak on a variety of subjects, including the various difficulties that he encountered while he held the ambassador post.

Speaking to the recent claims made in Michael Wolff’s newly-released tell-all, “Landslide: The Final Days of the Trump Presidency,” Friedman acknowledged Trump’s ever-present frustrations at the time, noting that Netanyahu’s congratulations came at a very touchy period at the height of the 2020 election cycle.

“We were at a time which was extremely sensitive,” Friedman said, noting that Bibi’s recognition of the end of the Trump administration came as the former president repeatedly voiced that the “elections weren’t fair.”

​“I think he would have preferred that the prime minister held his powder a little bit longer,” the former ambassador stated.

“My view is that when the United States recognizes a new president, the state of Israel really has no choice but to congratulate the president - that’s how democracies work,” Friedman continued. “The relationship between Israel and the United States is more important than any particular individual and whatever the reaction may have been at the time, it’s long gone and long disappeared.”

Friedman further detailed that while he has not spent as much time with Trump as he had done so in the past, he has kept in touch with the former commander-in-chief, as he has been working on a documentary about the US-brokered Abraham Accords.

Excerpts of Wolff’s tell-all began emerging last week, with the Forward news outlet being among the first to detail how Netanyahu’s congratulations to Biden was received as the “ultimate betrayal” by Trump.

It’s worth noting that Netanyahu was one of the last political figures to acknowledge Biden’s win, having held off for more than 12 hours after the results were called. However, the former Israeli prime minister did also follow up his statements by thanking Trump for their “friendship.”

Despite months passing since the election, Trump has continued to voice unsubstantiated claims that voter fraud prompted his reelection loss.