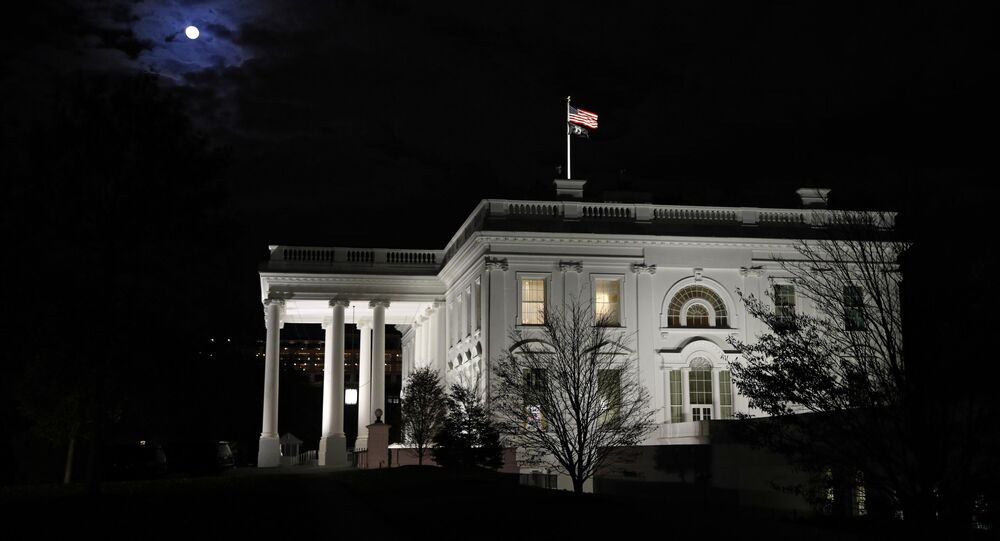 Unclear to US What Haiti's Future Political Leadership Will Look Like, White House Says

WASHINGTON (Sputnik) - Senior US officials during a visit to Haiti were unable to reach any conclusions on what the future of the country's political leadership will look like, White House Press Secretary said on on 12 july during a daily briefing.

Earlier in the day, the White House announced that that delegation of US intelligence and security officials met with officials in Haiti on Sunday as the Caribbean country is reeling from the assassination of President Jovenel Moise.

The US government has received a request for additional assistance in the investigation into the assassination of President Jovenel Moise, White House Press Secretary Jen Psaki also said on Monday.

A delegation of US intelligence and security officials traveled to Haiti on Sunday and met with acting Prime Minister Claude Joseph, Prime Minister-Designate Ariel Henry and with Haitian National Police representatives who are conducting the investigation into Moise's assassination.