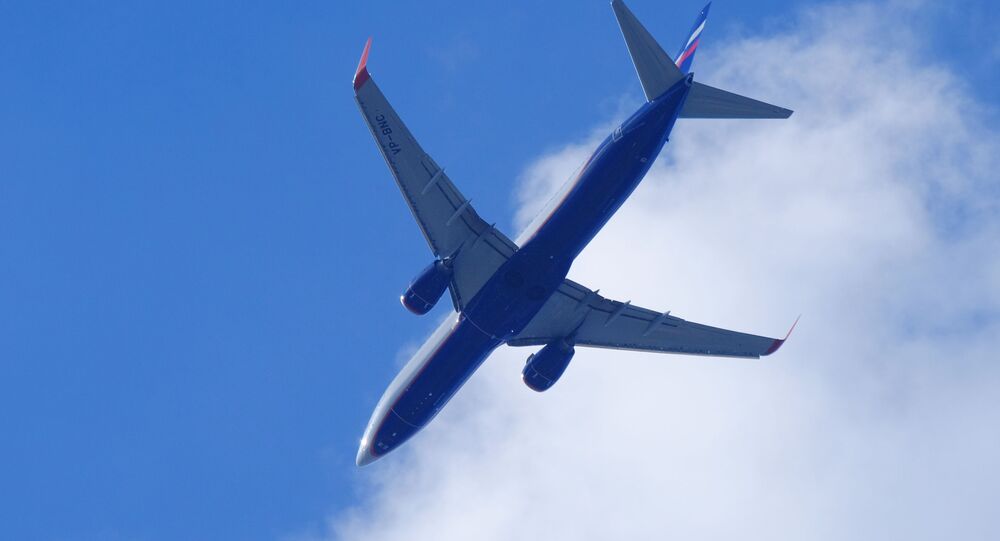 The US authorities have located the wreckage of the Boeing 737 cargo plane that crashed near Hawaii last week. Two pilots were injured in the accident.

The National Transportation Safety Board (NTSB) has released the first underwater photos of a Boeing 737-200 cargo plane that crashed into the sea near Honolulu on 2 July after suffering engine trouble.

The NTSB said the major components of the plane are located on the ocean floor at depths between 360 and 420 feet, so it's so far not been possible to recover flight data and cockpit voice recorders.

On 2 July, the Boeing 737-200 went down off Honolulu shortly after it took off from the Hawaii's capital. According to the media, the pilot tried to return to the airport but was forced to land in the ocean. The US Federal Aviation Administration confirmed the plane made an emergency landing with two onboard. Both crew members sustained injuries and were rescued by the US coast guard.