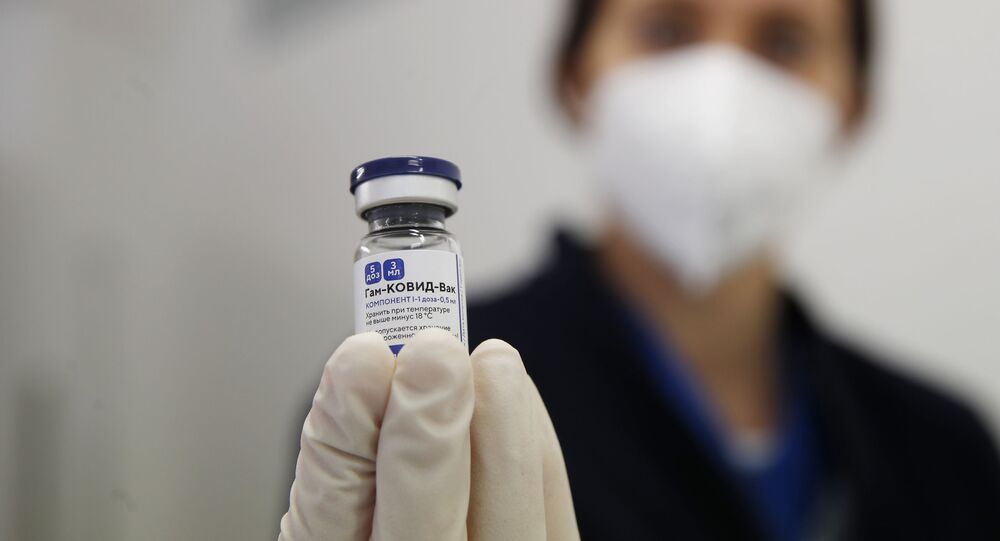 "We would like to inform our citizens that thanks to the negotiations and agreements with Pfizer, Sinovac, Moderna and Sputnik V, we have secured enough vaccines necessary for a possible third dose," Pinera said, as broadcast on his official Twitter.

According to the president, more than 11 million Chileans have already received two doses of the vaccine, while over 13 million got the first dose.

"What does it mean? That more than 73% of adults have already completed the vaccination process. Two weeks ago, we started vaccinating adolescents aged 12-17, and when the time comes, we will also vaccinate children aged 3 to 11," he added.

In early June, a senior official at Chile's Foreign Ministry said the country was eyeing Russia’s Sputnik V. The negotiations on the issue have been since ongoing.

So far, Sputnik V has been approved in 68 countries. According to an interim analysis from a trial published in The Lancet medical journal, the vaccine has 91.6% efficacy. Meanwhile, the Gamaleya National Research Center of Epidemiology and Microbiology, which developed Sputnik V, and the Russian Direct Investment Fund have reported that Sputnik V has 97.6% efficacy.