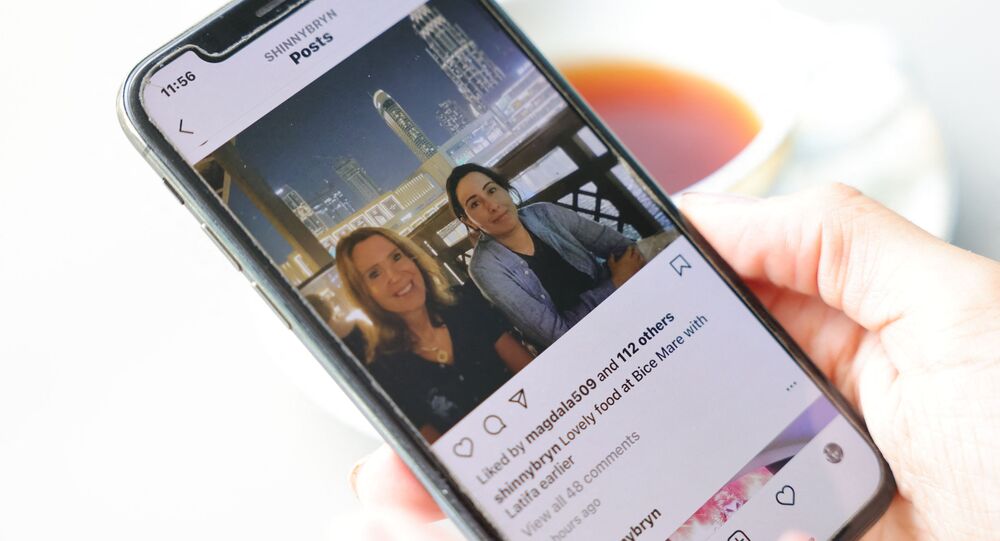 In February, British media outlets shared clips which showed Princess Latifa claiming that she was being held hostage in a villa-turned-prison.

Neither the UAE Embassy in Washington nor the White House and the FBI has commented on the US news outlet's probe.

Sheikha Latifa bint Mohammed al-Maktoum has been seldom seen publicly since she attempted to flee her home country in 2018, managing to reach India's west coast via Oman. However, she was reportedly tracked down and captured by Indian forces, who handed her over to the UAE.

USA Today cited unnamed sources as saying that it was the FBI who helped Indian commandos find Latifa on board the yacht Nostromo on 4 March 2018, 50 miles off the coast of Goa, India.

The insiders claimed that the princess was spotted after Sheikh Mohammed's office contacted FBI agents and claimed Latifa had been kidnapped and there was a ransom demand.

"The FBI truly believed this was a kidnapping case and the US was saving the day", one of the sources said.

They argued that the FBI agents immediately found out where the Nostromo was via its internet provider KVH Industries, a Rhode Island-based satellite company.

The agents allegedly circumvented procedure and did not provide an obligatory subpoena for the internet data. Instead, they asked KVN Industries to hand the information over as part of a "dynamic, emergency situation involving a hostage who was the daughter of the leader of a close US ally in the Middle East".

According to the sources, the name of the yacht was disclosed after Sheikh Mohammed's office asked an FBI agent to determine "when and where email accounts used by Latifa were last checked", information that is typically accessible by internet providers.

"Latifa's fatal mistake was she checked her email. That was the breakthrough. It was cross-checked with other information and databases in the area, and the Emiratis were able to figure out precisely which boat she was on, and where that boat was located", the insiders argued.

In mid-February, the BBC broadcast secretly recorded footage of Sheikha Latifa bint Mohammed al-Maktoum, in which she claimed she was being held in a villa against her own will. Per the footage, which has not been independently verified, the villa "had been converted into [a] jail".

Latifa also revealed that she tried to escape Dubai in 2018 with the help of her capoeira instructor Tiina Jauhiainen to seek political asylum, but was seized by commandos sent by her father, who reportedly drugged her and forcibly returned the royal to Dubai.

© Photo : YouTube/#FreeLatifa Official (screenshot)
Missing Dubai Princess Latifa Spotted in Insta Shot After Claims She Was Held Hostage
Sheikh Mohammed al-Maktoum, for his part, stated he acted in the best interests of his daughter and later the family released a statement via the UAE Embassy in London, saying that the princess is being "cared for at home" and "supported" by her relatives and medical professionals. The statement also said the videos recorded by Latifa were "not reflective of the actual position".

The United Nations, which has remained worried about the woman's fate while calling on the UAE to provide evidence that the princess was alive, told the BBC at the time that it is still waiting for "convincing proof of life" in the case of Latifa.