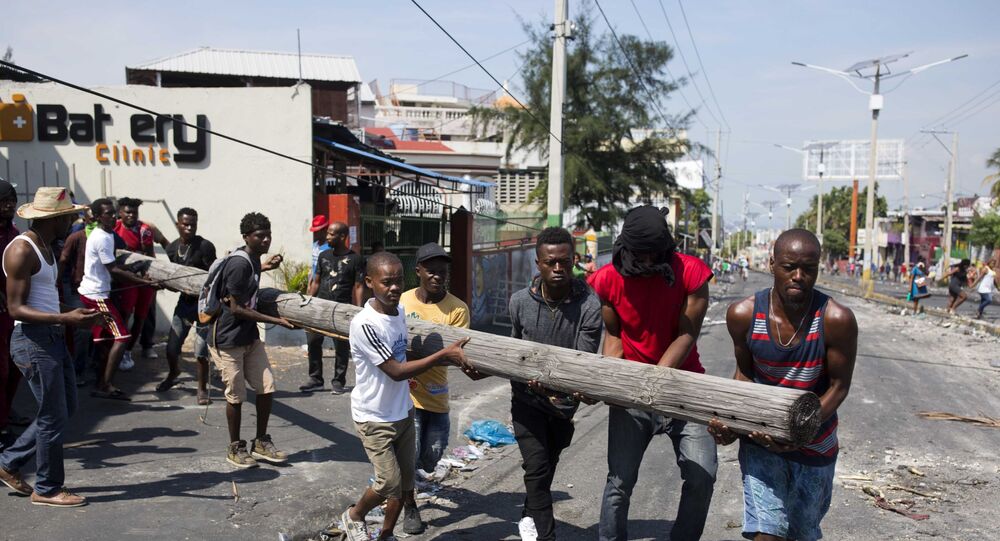 "The World Bank Group expresses its deepest condolences to the family of President Jovenel Moise, the Government and the Haitian people. We condemn the violent attack that took President Moise's life. We remain strongly committed to support the country as it seeks to improve the lives of its people", the organisation said in a statement.

On Wednesday, the news broke that Moise was killed by a group of unidentified armed men at his private residence in the capital of Port-au-Prince. His wife, Martine, was hospitalised with a gunshot wound. On the same day, the authorities declared 15-day martial law.

Haiti, one of the poorest countries in the world, has been plunged into occasional mass protests since 2018 over a grid of social, political and constitutional crises. Protesters blamed Moise, who came to power in 2017, for targeted killings, widespread corruption and economic collapse.

The Haitian opposition wanted Moise to leave the post in February, as prescribed by the law in cases where the president is considered unable to perform their professional duties, but he refused and insisted on serving for another year to complete the full five-year mandate.