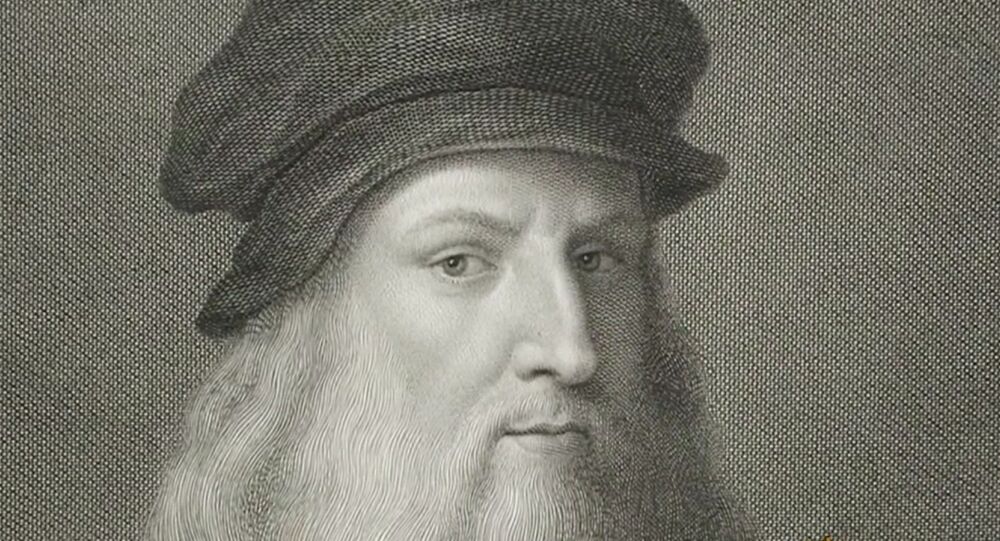 Although work on additional family branches of Leonardo da Vinci is underway, the study helped researchers document data from over seven centuries ago until today. Interestingly, the youngest descendant of the family tree was born last year.

After 14 living relatives descended from Leonardo da Vinci’s father and half-brother were found, the hunt to trace the descendants of the Italian polymath has reached a whole new level, as the shocking results of a decade-long investigation by Alessandro Vezzosi and Agnese Sabato have provided a strong basis for the project researching da Vinci’s DNA.

Interestingly, the study involves 21 generations altogether, including five family branches, and identifies 14 living descendants. The duo published their extensive findings in the journal Human Evolution and it fills in the gaps and highlights the errors of previous genealogical research into Leonardo’s family, while offering new discoveries and family tree facts.

According to the pair, the findings will help reconstruct the genetic profile of the great artist, scientist, thinker, and supreme exemplar of the Renaissance man.

According to the team, the Y chromosome that has been passed on to male descendants is known to remain almost unchanged through 25 generations. The pair also revealed that if the Y chromosome of today's male relatives is compared with those that belonged to their ancestors in ancient and modern burial sites, it would both verify the uninterrupted family line and certify Leonardo's own Y chromosome marker.

"We had already identified 35 of Leonardo's living relatives in 2016, but they were mostly indirect, the fruit of parallel relations also in the female line, as in the best-known case of the director Franco Zeffirelli: so they were not people who could give us useful information on Leonardo's DNA and in particular on the Y chromosome, which is transmitted to male descendants and remains almost unchanged for 25 generations", Alessandro Vezzosi, co-author of the study, told the media.

Screenshot/CBS Sunday Morning
Photo: Newly Discovered Chalk Sketch of Jesus Christ Attributed to Leonardo da Vinci
According to the duo, the comparison of biological data could also help verify the authenticity of artwork and materials handled by Leonardo. This could ultimately become a pioneering link between biology and art and it may have broad implications on the world's art market in terms of artistic attribution and materials.
...
Reddit
Google+
Blogger
Pinterest
StumbleUpon
Telegram
WhatsApp
81