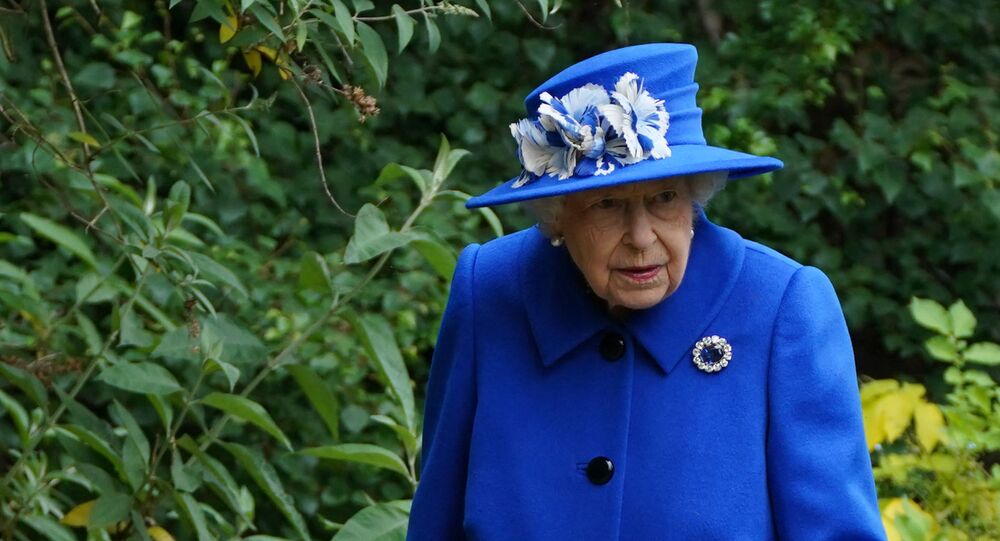 Despite Jamaica having gained independence from the UK in 1962, the Caribbean nation kept Queen Elizabeth II as its head of state.

Jamaica's government is due to petition UK Queen Elizabeth II for billions of pounds in compensation, in a move that was endorsed by the Caribbean country's minister of gender affairs, culture, entertainment, and sports.

Olivia "Babsy" Grange said on Monday that government members are "especially pleased to announce" that they have made "further steps" in their "strides towards seeking reparatory justice for the victims and descendants of the transatlantic slave trade".

Grange added that the petition will be "presented to the Queen of the UK and/or the Government of the UK". Her Majesty is officially titled Queen of Jamaica, as the Caribbean nation is within the British Commonwealth.

The Jamaican culture minister also said her country's National Council of Reparation had fully supported the petition and government ministers agreed that "the attorney general's chambers would need to weigh up the merits of the petition in the eventuality of the government of Jamaica's involvement in the petition".

According to Grange, the attorney general's chambers will be responsible for filing the petition "on behalf of the people of Jamaica".

Later that year, Britain paid off the debt owed to slave-owning families who wanted compensation for the abolishment of slavery in 1833, something that prompted critics to say the slavery reparation sums have already been paid by British taxpayers.

Thomas Mace-Archer-Mills, historian and founder of the British Monarchists Society, for his part, said that "Britain has already paid its share and then some - the price of freedom for Jamaica's slaves".

"There needs to come a day where individuals, peoples, and the nations of today need to take accountability for themselves, their own actions, and situations, and stop blaming centuries old dead people and less savoury histories of the past", the historian claimed.

Jamaica became a British colony in 1707 and UK merchants made fortunes at the time by acting as slave traders. Back then, Britain along with Portugal were the two most "successful" slave-trading countries, according to a document from the British National Archives.

Bank of England, Church of England Apologise for Historic Links to Slavery - Reports