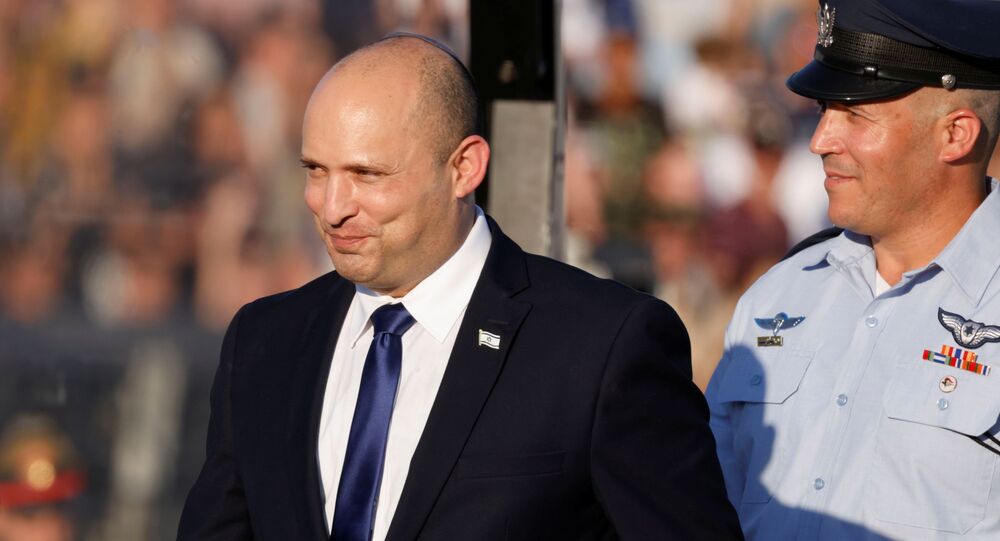 "The prime minister thanked the president of Russia for the role that his country plays in maintaining regional stability, as well as for his assistance [in the negotiations] on the issue of prisoners and missing persons", Bennett’s office said, adding that the sides also discussed security issues and agreed to hold a meeting in the near future.

The sides discussed the experience of both countries "in the coronavirus response" and regional issues. Moreover, Putin and Bennett talked about preserving the historical truth about World War II, stressed the decisive contribution of the Red Army to the victory and condemned attempts to revise the war results, including by glorification of Nazism and denial of the Holocaust.

Earlier this month, Naftali Bennett took the office of Israeli prime minister after the parliament approved the new coalition government of his creation, after years of political turmoil and round upon round of snap elections.