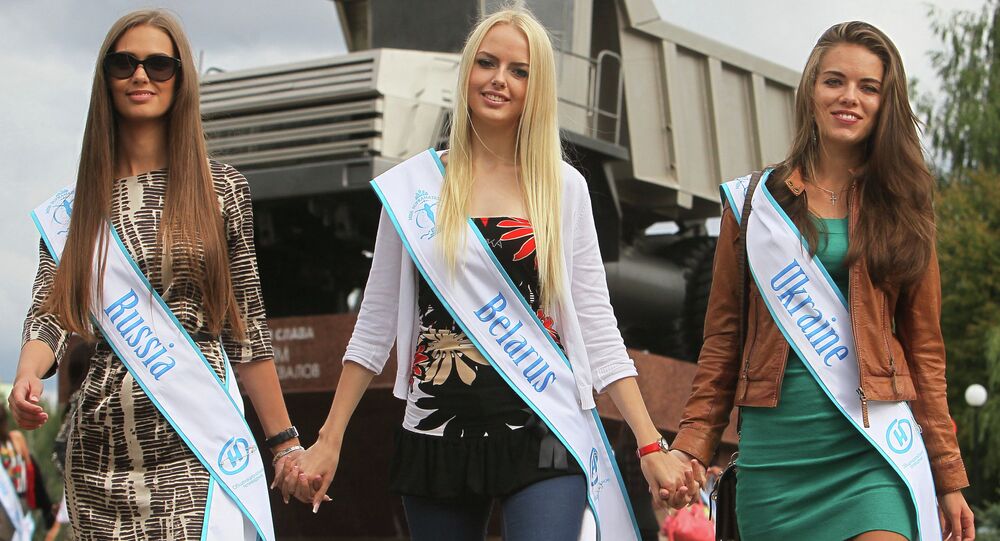 The leaders of the Russian, Ukrainian and Belarusian Soviet republics signed the USSR out of existence in December 1991, four months after the August coup attempt against Mikhail Gorbachev by communist hardliners, and nine months after a national referendum in which over 77 percent of Soviet citizens voted in favour of preserving the country.

Russia, Ukraine Belarus are destined to reunite some day, Ilya Kiva, a member of Ukraine’s parliament from the Opposition Platform – For Life party, has predicted.

“The time will come when Belarusians, Russians and Ukrainians will unite once again and become that great and powerful force which will stand against chaos, madness and mayhem,” Kiva said in post on his Telegram and YouTube pages on Saturday, as he congratulated Belarusians on the holiday of Independence Day, which the country marks every 3 July.

“We will be able to preserve our history. We will be able to restore our relations, and we will always hold love in our hearts for our Slavic neighbours – we the Ukrainian people, which will forever remain your brothers,” the opposition lawmaker added.

© Sputnik / Юрий Абрамочкин
Former Soviet Leader Mikhail Gorbachev Reveals Who Was Responsible for Country's Collapse
Kiva suggested that Belarusians recently had to “defend and stand up for” their independence in the wake of last year’s wave of street protests following elections, and lamented that his country, Ukraine, had “lost” its own independence.

Opposition Platform – For Life is Ukraine’s largest opposition force in Ukraine’s parliament, the Rada. The party includes members of the disbanded Party of Regions – which aligned itself with Ukrainian President Viktor Yanukovych before he was ousted in a US and EU-backed coup in February of 2014. According to recent polling data, the party is the single most popular political force in Ukraine, with 23 percent of would-be voters indicating that they would vote for it in the next elections. The party’s ideology includes socialism, social conservativism, Euroscepticism and support for getting relations with Russia out of their current crisis state.

Belarusians mark Independence Day on 3 July, with the public holiday dedicated to the day in 1944 when the Red Army liberated Minsk from Nazi German control during World War II. The holiday was instituted in 1996 after a national referendum. Before that, the country marked its independence day on 27 July – in honour of the day in 1990 that Belarus’s Supreme Soviet declared Belarusian state sovereignty from the Soviet Union.