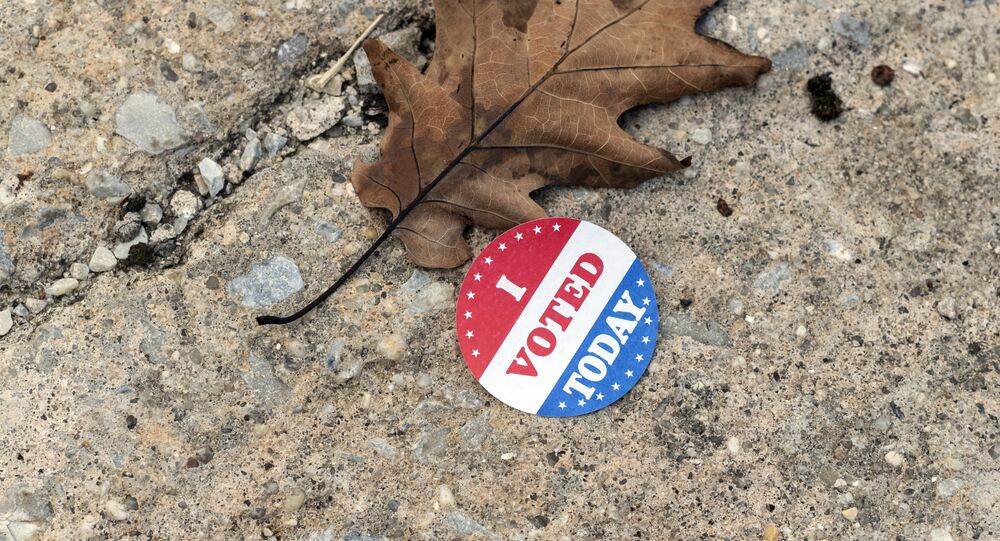 Reports previously emerged in mid-June detailing that a top Republican lawmaker within the Pennsylvania Legislature was weighing the possibility of bringing forth an audit of the state's voter count from the 2020 election. At the time, the official indicated the bid was in an effort to regain public trust.

Lawmakers within Pennsylvania's Republican-led Senate are considering the possibility of launching an investigation to examine how the US election was conducted within the state as voter fraud allegations have raised doubts among residents.

The investigation has been brewing for months, as many state lawmakers have engaged in several closed-door discussions on the possibility of ordering an investigation similar to the audit being conducted in Arizona, which critics have been labeled a sham. The troubled Arizona effort is presently running months behind schedule.

State Sen. Doug Mastriano (R-PA) has been seen as the leading force within the Legislature's conservatives, having most recently held a private briefing on Wednesday to outline his plans.

Mastriano serves as the head of the Senate Intergovernmental Operations Committee, a position that would allow him to issue subpoenas to counties, so long as he obtains a majority vote of the body. He has been one of the more prominent figures in the Keystone State to voice former US President Donald Trump's unsubstantiated voter fraud claims.

If approved, the investigation could see a multitude of election records, including ballots and voting machines, be pulled back under the microscope.

The Associated Press reported Friday that Mastriano has also sought out legal advice to determine whether Senate Republicans have the ability to tap private funds in order to pay vendors, as well as consultants and lawyers for their "oversight investigation."

A response letter that the Republican official received from lawyer Bruce S. Marks states reportedly explains that the committee would not be prohibited from "accepting or benefiting from such financial support," although it's unclear how the Pennsylvania Supreme Court would rule on the matter.

The letter also detailed that the Arizona-style audit endeavor would be used as a means to "develop legislation which will enhance voter participation and election integrity [within the state]."

Although concerns have been raised by state lawmakers and local residents, no official election board, state prosecutor or related official has raised concerns over widespread voter fraud within the state to date.

Earlier, state Sen. David Argall (R-Schuylkill), who heads Pennsylvania's Senate State Government Committee, indicated during a speaking engagement with Spotlight PA that he supported launching an audit of the election results in order to regain the public's trust in the US voting system.

“I’m an agent of public opinion,” he said at the time, noting that voter fraud concerns have been repeatedly raised by his constituents. “If we’re ever going to bring trust back into the system, I think it’s a good idea to take a second look or a third look.”

Pennsylvania has already conducted two audits of its election results, having confirmed that US President Joe Biden won the state by more than 80,000 votes, a margin of just over 1 percentage point from Trump's votes.

While it remains unclear what rules the investigation would be conducted under, the Republican-led effort is more than likely to receive strong opposition from Democrats and face a bevy of legal challenges.