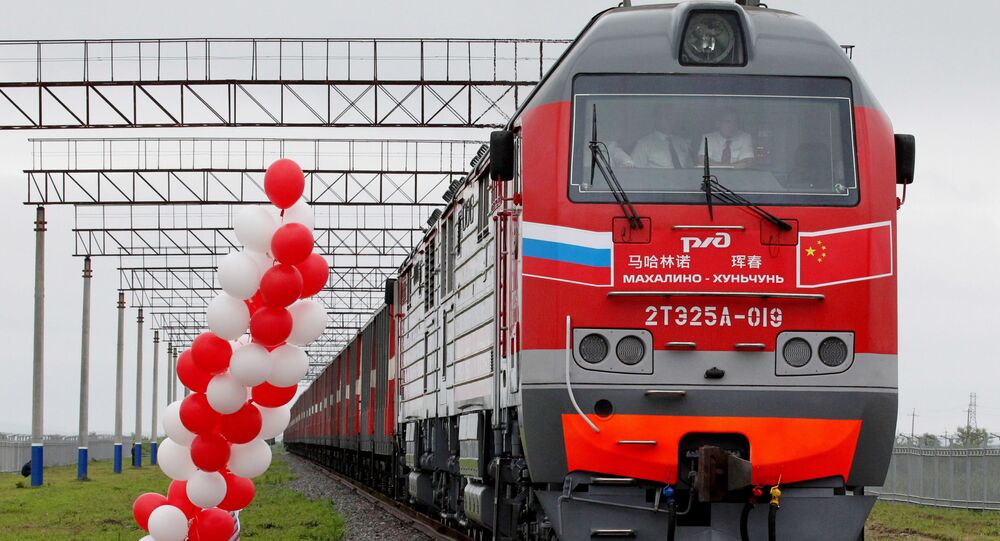 ‘It Will Drive Russia and China Together’: Berlin Warns Warsaw of Impact of Trying to Isolate Moscow

German officials have defended their cooperation with Russia in areas of mutual interest, including the Nord Stream 2, a $10.5 billion, 1,230 km gas pipeline, amid efforts by the United States and its Eastern European allies to sabotage such initiatives.

German Foreign Minister Heiko Maas warned his Polish colleagues of the consequences of trying to ‘isolate’ Russia economically, suggesting that doing so only increases Moscow’s cooperation with Beijing and that this poses potential dangers to European security.

“Basically, I am of the opinion that we in Europe would be put in a difficult position if economic relations with Russia were no longer possible,” Maas said at a press conference with his Polish counterpart, Zbigniew Rau, during a visit to Warsaw on Thursday.

“This will only serve to drive Russia and China closer together,” the German diplomat added, suggesting that it would lead to the creation of the ‘world’s largest economic complex’.

“This is not only wrong, but also dangerous, including with regard to our security interests in Europe. That’s why we don’t think it’s the right strategy,” Maas said.

Maas’s comments come in the wake of a rebuke of German foreign and economic policy by Rau, who penned an article in Frankfurter Allgemeine Zeitung earlier this week arguing that the completion of the Nord Stream 2 would create a “great security deficit” on NATO’s eastern flank, and that Berlin doesn’t realize its “lack of responsibility” for the consequences of its cooperation with “Putin’s Russia.”

© Sputnik / Dmitry Lelchuk
US, Germany Reportedly Devising Option-Riddled Plan to Offset 'Fallout' From Nord Stream 2 Pipeline
Nord Stream 2, expected to be completed later this year, will be able to transport up to 1.9 trillion cubic feet (55 billion cubic meters) of gas per year, doubling the capacity of the existing Nord Stream network, which went online in 2011. The pipeline network will also be able to carry hydrogen – a major prospective clean fuel for Germany and other advanced European economies.

The United States spent years trying to scuttle the energy infrastructure pipeline, putting pressure on its allies, including Germany, and slapping Nord Stream 2 with two rounds of sanctions, prompting several firms engaged in its construction to pull out. The Biden administration reversed course on its predecessor’s sanctions policy in May, moving to waive restrictions against the pipeline's Switzerland-registered operator, but has since threatened new restrictions dependent on Russian ‘behaviour’.