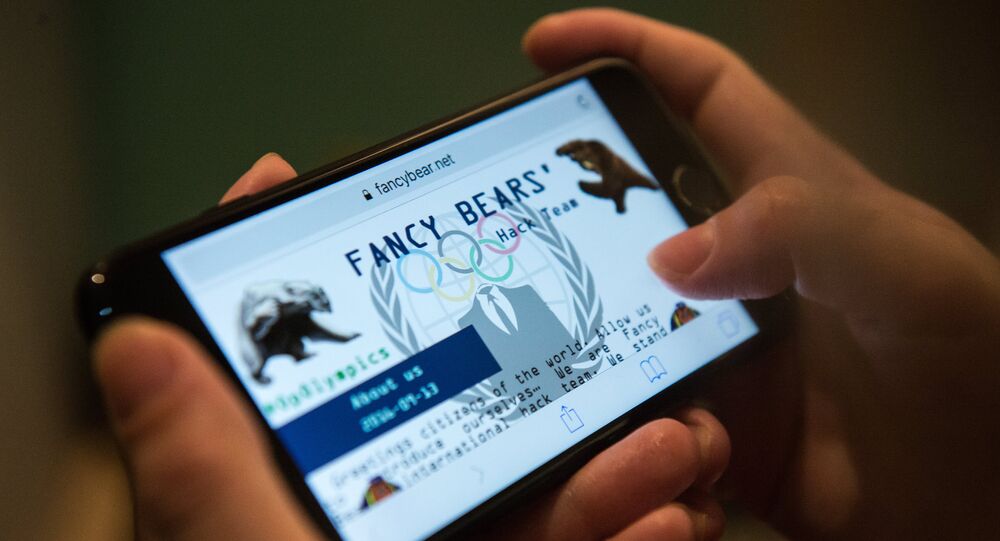 Western countries have spent years accusing Moscow of carrying out an array of hack attacks targeting everything from government servers and businesses to power grids and even election-related infrastructure. Russian officials have repeatedly asked for but never received publicly concrete evidence in support of such allegations.

The intelligence services of the United States and the United Kingdom issued a joint advisory on Thursday about the alleged devious hacking activities of Russia's GRU military intelligence, which they suggest constitutes a "global" "brute force" campaign.

The eight-page document of technical guidelines goes into detail about the methods allegedly used by the GRU for its criminal cyber operations, suggesting the GRU's cyber division has "targeted hundreds of US and foreign organisations using brute force access to penetrate government and private sector victim networks."

🚨 The Russian GRU has been conducting a global brute force campaign to compromise enterprise and cloud environments. We encourage users & administrators to read our joint advisory with @NSACyber, @FBI and @NCSC UK: https://t.co/dxEneOQ5y6 pic.twitter.com/XT3K10uH7k

The advisory includes a compilation of tactics, techniques and procedures said to be used to access systems, collect data and exfiltrate it, and is presented as a guide for system administrators to curtail attacks.

© CC0
DDoS Attacks Reported on Communication Systems for Russian President Putin's Q&A Session
The document also warns that the campaign is "almost certainly ongoing" and that actors in the US and Europe are the primary targets -among them government agencies and militaries, defence contractors, energy firms, education and logistics organisations, law firms, media, political parties and think tanks.

While the words "Russia" and "GRU" are each mentioned nine times in the advisory, the document provides no evidence that the Eastern European country or its military intelligence service are involved in the alleged nefarious activities.

Western officials have spent the better part of the past decade accusing Russia of a host of hacking activities, but have come up short in the evidence department. While the country's intelligence services almost certainly engage in secretive cyber activities on a par with those of the US or the UK, allegations against Russia have often gone beyond the pale of ordinary cyber espionage, with US officials and media claiming that Moscow "hacked" the 2016 elections to get Donald Trump elected, or accusing Russia of planning to freeze Americans and their families to death in their homes.

© CC0
Microsoft Reports on New Alleged Activity of Russian Hackers
Further complicating things when it comes to cyber activities is the existence of complex spoofing attack capabilities, which allows some countries' intelligence services to make a cyberattack look like it's coming from one country when it is in fact coming from another. Last year, veteran cryptographer and NSA whistleblower Bill Binney told Sputnik that the United States has a cyber suite known as the Marble Framework which allows US intelligence to spoof attacks to make them seem like they're coming from China, Russia, Iran, North Korea, or a host of Arab countries. Other major powers are believed to have similar spoofing capabilities.
...
Reddit
Google+
Blogger
Pinterest
StumbleUpon
Telegram
WhatsApp
1173
Community standardsDiscussion