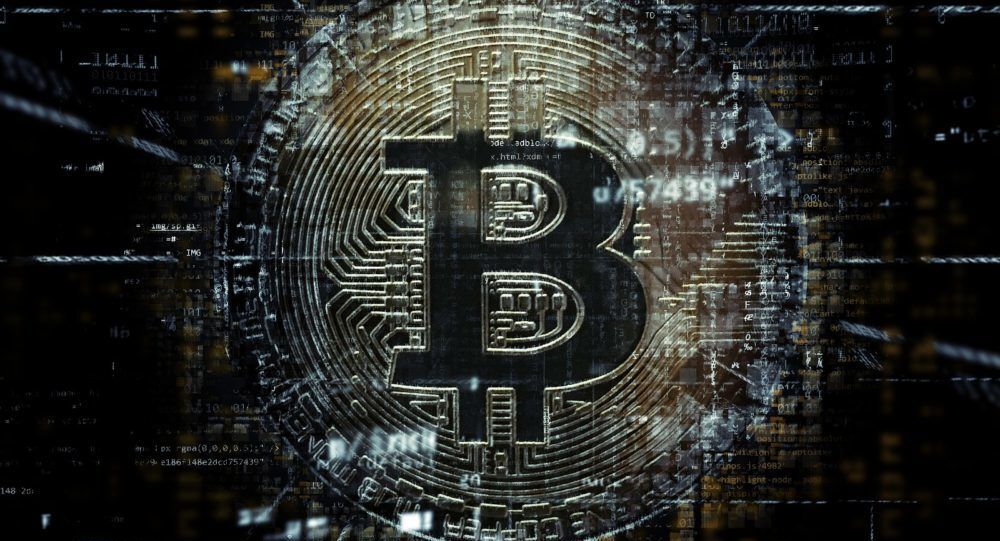 Popescu reportedly drowned on Wednesday as he went for a swim and got “swept away by the current”.

The "man identified as Popescu" reportedly ended up being "swept away by the current" as he went for a swim on Wednesday, with this tragedy occurring around 8:30 am.

Known for his blogging about cryptocurrencies, Popescu was also "believed by many to be one of the largest individual bitcoin holders", with the size of that fortune being estimated at around $2 billion.

Now, Popescu’s demise has apparently triggered speculations regarding his family being allegedly unable to access his funds, with the newspaper pointing out that the cryptocurrency tokens owned by the deceased may be lost forever if the latter "had not made arrangements for others to get access to his wallets".

It looks like that with the deaths of Mircea Popescu and John McAfee a significant amount of $BTC might be lost forever.

​Popescu’s death comes a week after anti-virus tech tycoon John McAfee, who also allegedly owned a considerable amount of cryptocurrency, was found dead in his prison cell in Barcelona.