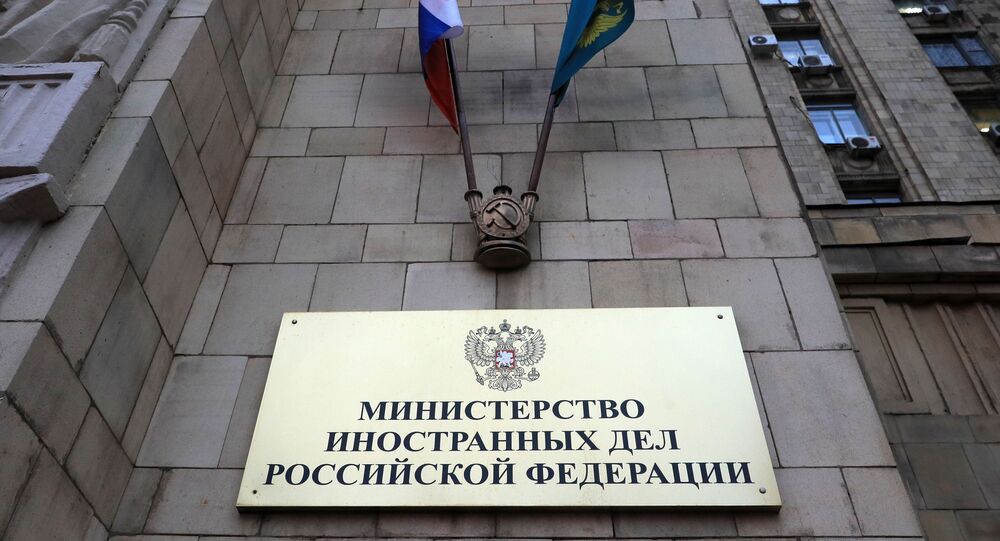 Earlier, Czech authorities had demanded that Russia pay 25.5 million euros ($30.4 million) for the 2014 blasts in Vrbetice.

"In the near future, we will explain our attitude to this politicized issue to the head of the Czech diplomatic mission in Moscow, who has been summoned to Smolenskaya Square," Zakharova said.

Earlier it was reported that Prague was demanding that Russia pay 25.5 million euros for damage in connection with the explosions in 2014 at military depots in the village of Vrbetice, while asking to exclude it from the list of states unfriendly to Russia.