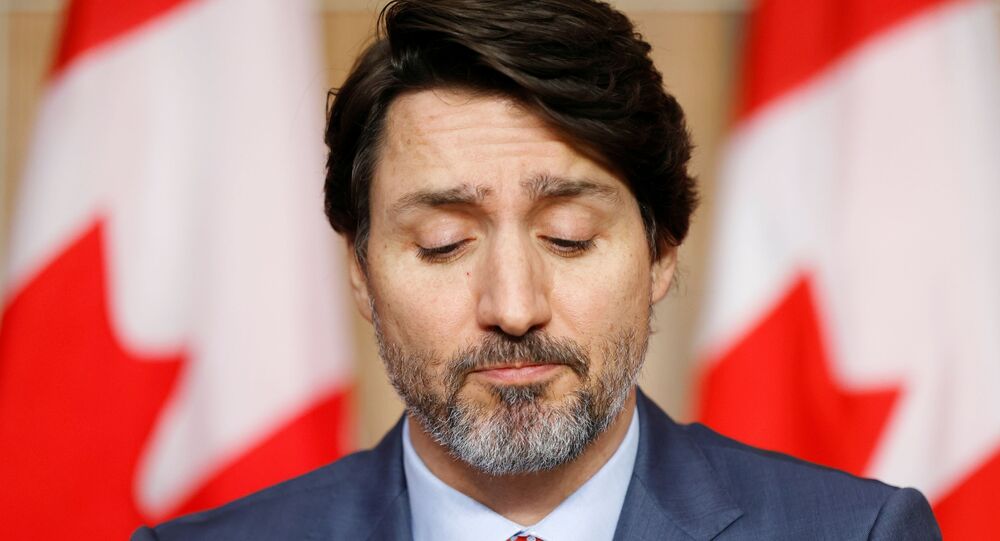 In recent weeks, Canadian First Nations communities have uncovered hundreds of unmarked graves at the sites of former residential schools, where indigenous children were forcibly sent to be assimilated into European Canadian society. Hours before Trudeau spoke, the Lower Kootenay Band announced they had located the remains of 182 corpses at the site of the former St. Eugene’s Mission School in Cranbrook, British Columbia.

“I think it is a good piece of news there are going to be meetings of indigenous leaders with His Holiness… I really hope that this time it will lead towards the Pope coming onto Canadian soil and apologizing directly for the responsibility the Catholic Church shares in this part of our history,” Trudeau said during a press briefing on Wednesday.

Pope Francis has said that he was pained by the findings of the remains of indigenous children, but has not issued a formal apology on behalf of the Vatican.

According to Canada's 2015 Truth and Reconciliation Commission report, roughly 150,000 aboriginal children were forcibly assimilated through the residential schools from 1883 to 1998, a process equated to "cultural genocide."