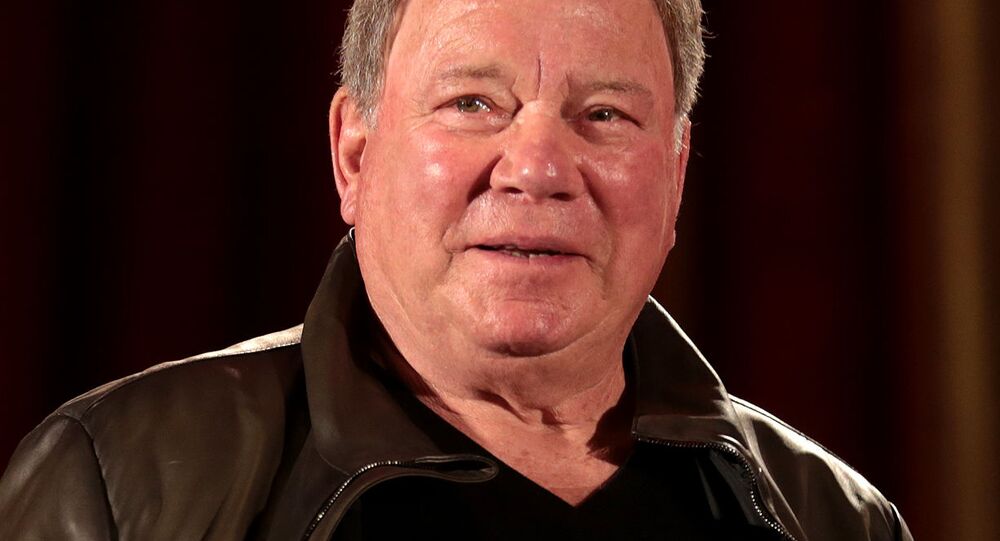 MOSCOW (Sputnik) - US Actor William Shatner, who played James Tiberius Kirk in the cult science fiction series Star Trek, has become the new host at RT America, and his show "I Don't Understand" is launching on 12 July 2021, the RT website reported on Wednesday.

"RT America is proud to announce the premiere of 'I Don't Understand', hosted by world-famous actor and author William Shatner", the message says.

The show will look for answers to questions about space and the structure of the Universe: what dark matter is, what happened before the Big Bang, whether there is any need to worry about space debris, and so on.

"I have often pondered the questions we should be asking, but perhaps aren't. Just how much stuff is in space? When I really think about it, I realise that I don't understand anything. So, I'm going to ask questions no one else is on TV, and we'll see if we can take a journey to enlightenment together", Shatner said.

Previously, Shatner was the host of the popular American documentary Rescue 911, received the NASA Medal for Exceptional Achievement. He has written a series of books, including the New York Times bestsellers "The Ashes of Eden" and "The Return". In 2016, his memoir of Star Trek co-star Leonard Nimoy won the Goodreads Choice Award.