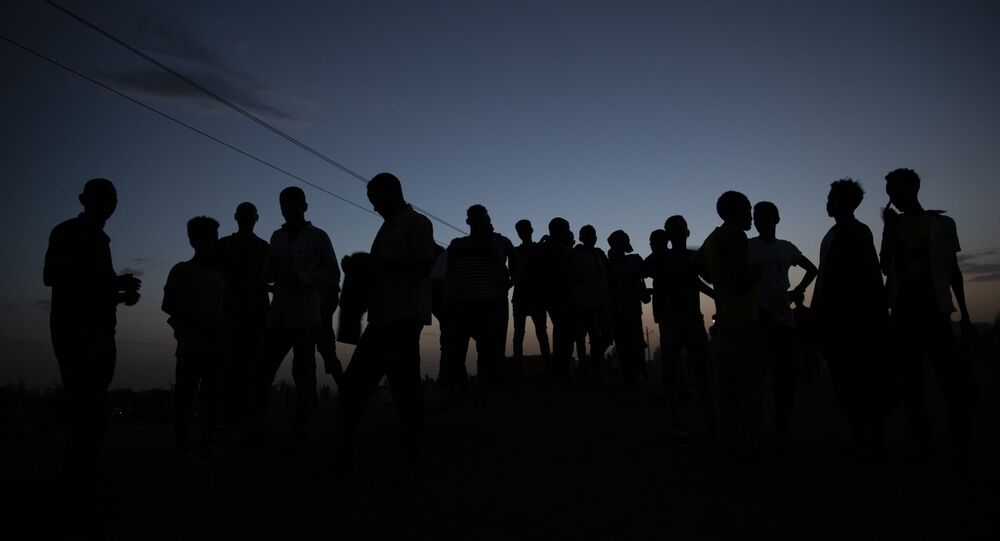 WASHINGTON (Sputnik) - The United States sees Ethiopia's ceasefire announcement in Tigray as a potential positive development, if it leads to changes on the ground, State Department spokesperson Ned Price said in a statement.

On Monday, the Ethiopian government declared an unconditional ceasefire in the conflict-torn province, following the recapture of the regional capital of Mekelle by rebel forces, causing government forces to retreat.

"The Government of Ethiopia’s announcement yesterday of a unilateral ceasefire in the Tigray region could be a positive step if it results in changes on the ground to end the conflict, stop the atrocities, and allow unhindered humanitarian assistance. We are closely monitoring developments. We call on all parties to commit to an immediate, indefinite, negotiated ceasefire, so as to end the violence, restore stability to Tigray, and create a context for an inclusive dialogue that preserves the unity, sovereignty and territorial integrity of the Ethiopian state," Price said on Tuesday.

The Biden administration, Price added, also calls for an "immediate, verifiable withdrawal of all Eritrean forces from Ethiopian territory," which is necessary to sustain the ceasefire.

The United States also urges Ethiopian authorities to immediately restore telecommunication services in Tigray and "permit unhindered freedom of movement for and ensure the safety and security of humanitarian organization personnel," Price said.

Clashes in the province of Tigray erupted in November 2020 after the Ethiopian government accused the local ruling party — the Tigray People's Liberation Front — of ambushing a regional army post to steal weapons and arm an anti-government militia. The Tigray region has been occupied by the Ethiopian military since that time, resulting in the fighting with the rebels and heavy civilian losses.