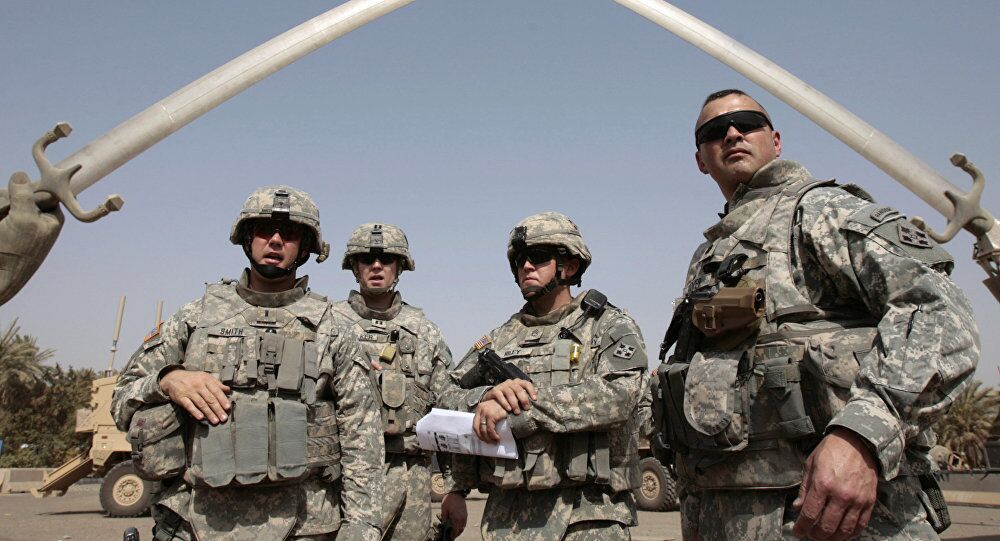 WASHINGTON (Sputnik) - The US House of Representatives on Tuesday passed two bills to repeal the authorities it gave to the US president to launch, without first gaining congressional approval, the 1991 war against Iraq and to fight communism in the Middle East.

A bipartisan lawmaker majority voted in favor of HR 3261, the repeal of the 1991 Authorization for Use of Military Force (AUMF) that allowed then-President George W. Bush to deploy troops to force the implementation of a United Nations resolution demanding Iraq leave Kuwait.

The legislation remains active today, in what some lawmakers have called an open-ended authorization for a US president to declare war.

The House on Tuesday also approved a bill to repeal a measure that gave the United States the authority to defend Middle Eastern countries from armed aggression by a communist country, such as the former Soviet Union.

The second measure was enacted 64 years ago under the administration of US President Dwight D. Eisenhower, following concerns that the Soviet Union would try to fill a power vacuum in the Middle East after the Suez Crisis.

Both measures will now head to the Senate for consideration.

Lawmakers in recent months have begun an effort to repeal decades-old AUMFs, with the US House voting last week to repeal the 2002 AUMF in Iraq.

Iraq Condemns US Airstrike on Border With Syria, Pledges to Investigate, Official Says