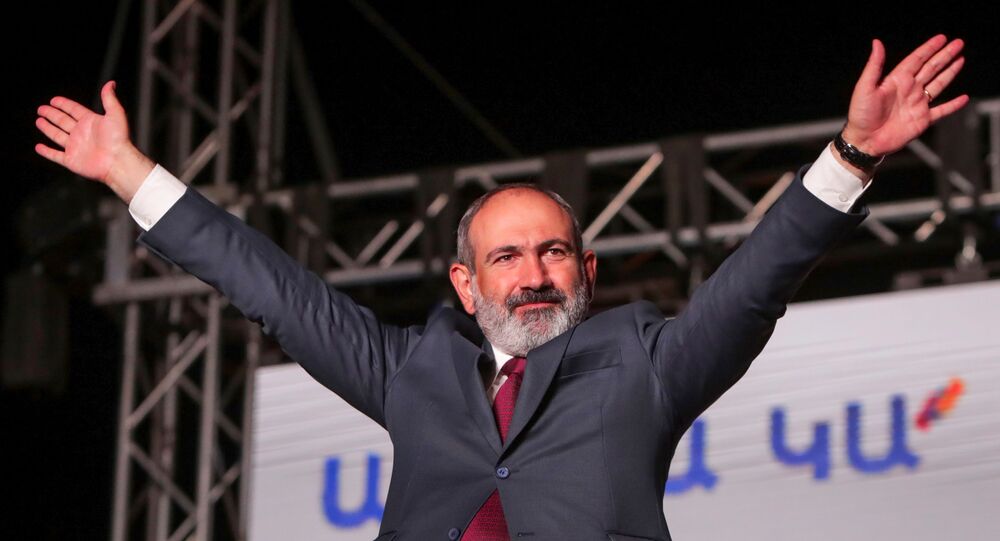 Although the I Have Honour bloc did not pass the 7% threshold, it will have seats in the nation's parliament, as the presence of at least three political forces is required under Armenian law.

The percentage of votes translates into Pashinyan's party Civil Contract getting 71 seats in parliament, Kocharyan's Armenia Alliance getting 29 seats, and Sargsyan's I Have Honour bloc getting seven seats, Mukuchyan said.

In line with minority quotas, members of Armenia's Russian, Kurdish, and Yazidi communities entered parliament as part of the Civil Contract list, while an Assyrian representative was included on the Armenia Alliance's list, Mukuchyan said.

The snap elections in Armenia came out of an internal political crisis triggered by significant territorial concessions to Azerbaijan in the armed hostilities in Nagorno-Karabakh last autumn.