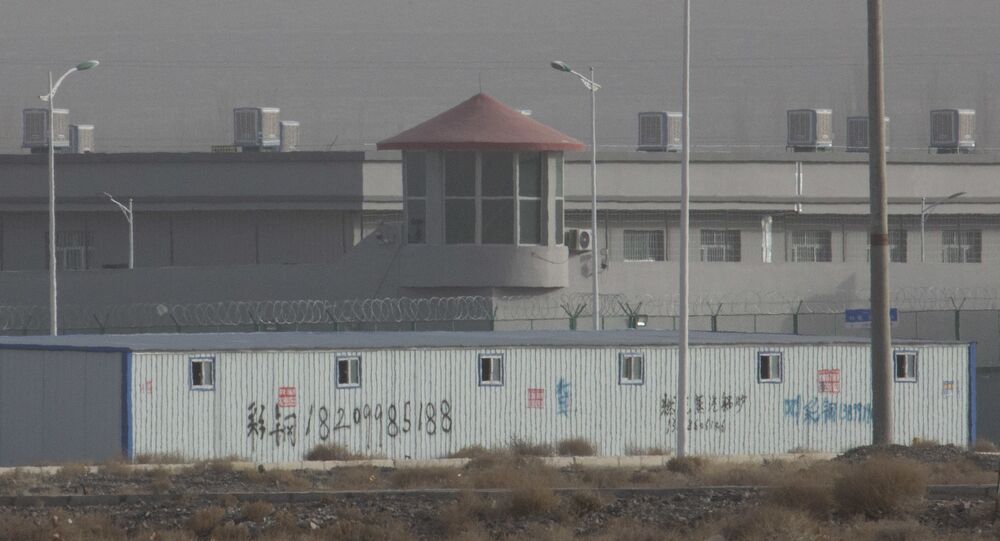 WASHINGTON (Sputnik) - The US Senate Foreign Relations Committee (SFRC) approved on Thursday a bill that would ban goods imported into the United States that are produced using forced labour from Uyghurs in China's Xinjiang autonomous region.

"SFRC just voted to approve the Uyghur Forced Labor Prevention Act to ensure that goods made with forced labour in the Xinjiang Uyghur Autonomous Region do not enter the US market," US Senator Bob Menendez said in a statement. "The US cannot be complicit in these atrocities and we must hold Beijing accountable."

The measure will head to the full Senate for consideration.

The legislation presumes all products produced in Xinjiang were produced by using forced labour and would require corporations to prove otherwise.

However, Senator Marco Rubio, who authored the bill, pointed out it might be difficult for companies to prove their products were not made with forced labour because China prohibits such audits from happening.

The Chinese government has repeatedly denied all accusations of being engaged in abuses in the Xinjiang region.