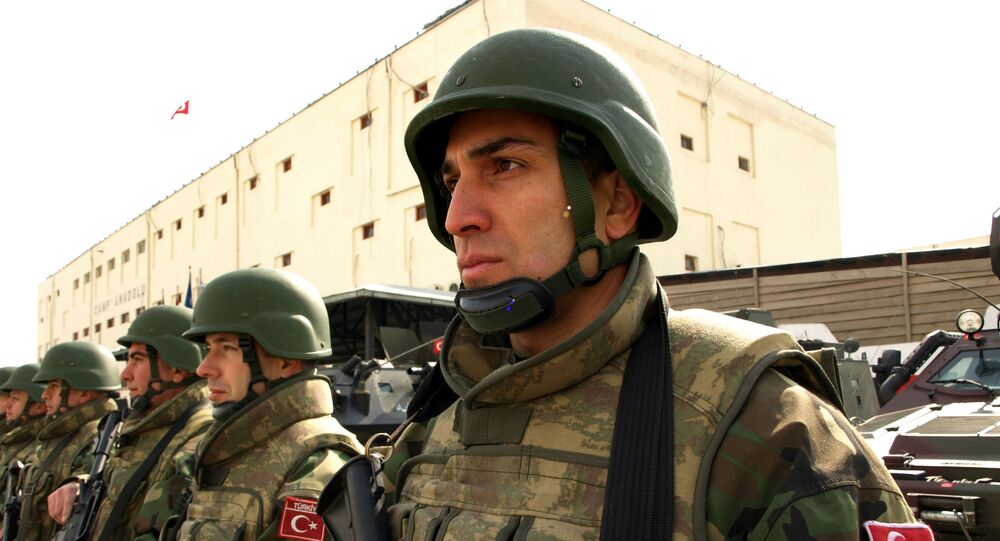 Turkey Not Planning to Send Additional Troops to Afghanistan

"We are already present in Afghanistan, and there is no question of sending additional military forces there to guard the airport in Kabul," Akar said, as quoted by the NTV broadcaster.

Earlier this month, Ankara said that the Turkish forces were planning to guard the Kabul airport after the US troops withdrawal from Afghanistan.

The US administration announced that by 1 May, it will begin the withdrawal of troops from Afghanistan in full coordination with the allies, completing the process by 11 September. In 2020, the United States and representatives of the Taliban movement signed a peace agreement in Doha, the first such document in more than 19 years of war.