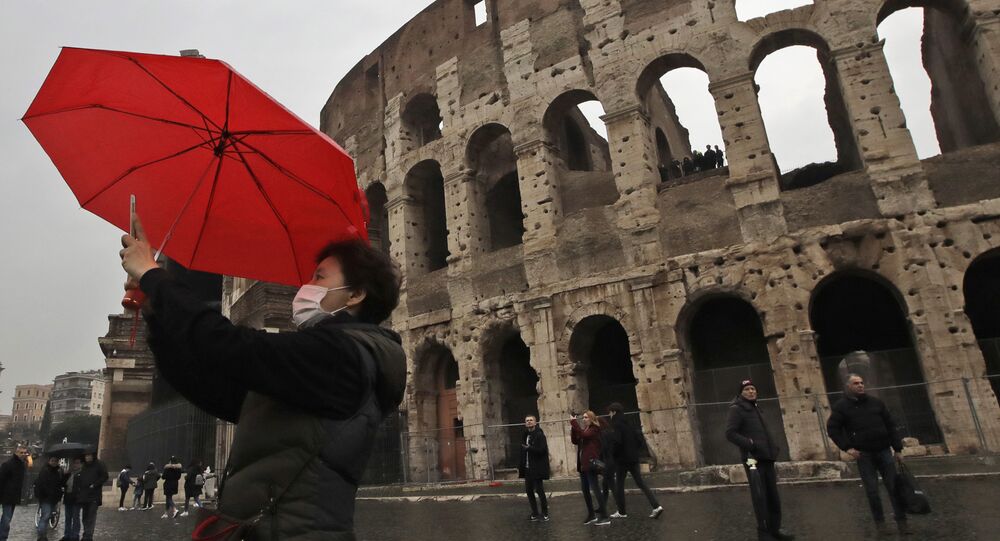 During a special press conference earlier in the day, the organisers confirmed that the two would be guests at the 16th edition of the festival in Rome and hold meetings with the local public.

"Federico Fellini, Mario Bava and Dario Argento have been important sources of inspiration in my life. Collecting this award in Rome, a place I love, a city that makes you feel the protagonist of your own film, is very exciting for me," Burton said, as cited in the Wanted in Rome magazine.

Tarantino, in turn, said it was "fantastic" to receive the award in Rome, adding that he spent the best years of his career making his own version of the Italian films he ever watched.

Among other guests to attend the festival will be English writer Zadie Smith, whose debut novel "White Teeth" became a best-seller in 2000. The event will also host a retrospective dedicated to the late US director Arthur Penn.

The full program of this year's edition will be unveiled on 6 October.