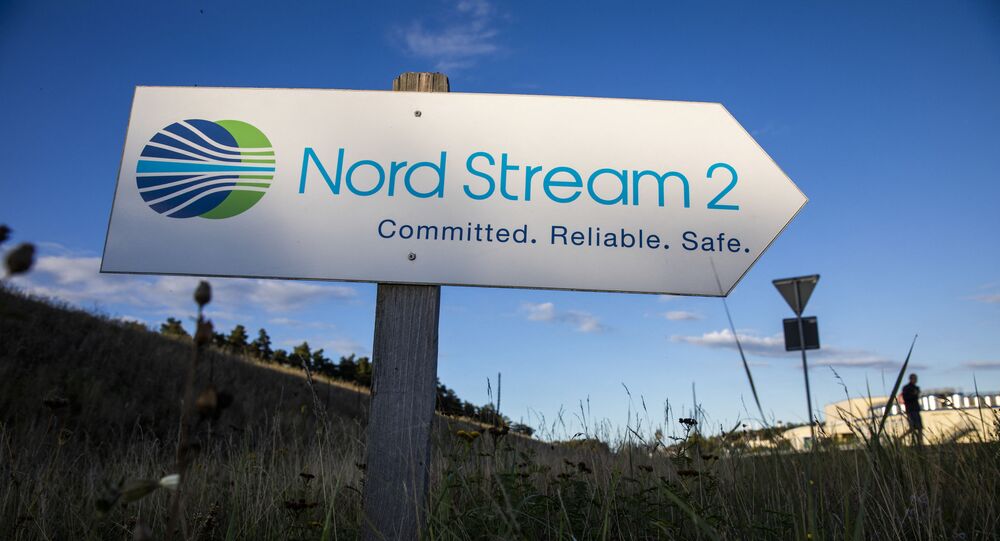 The Nord Stream 2 pipeline, which will transport Russian gas to Germany under the Baltic Sea, is nearing its completion despite efforts by the US to obstruct the project by imposing sanctions on companies involved in it.