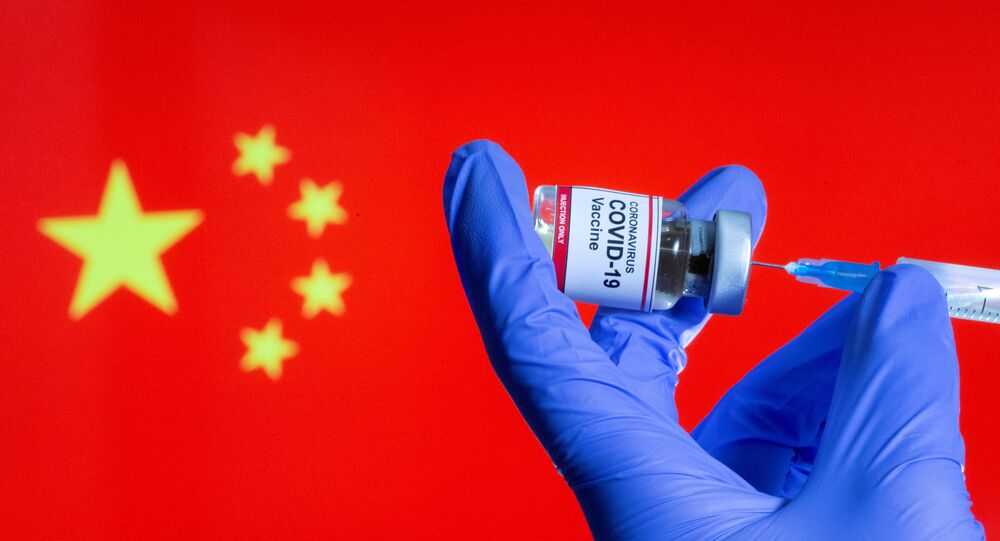 The global death toll from the coronavirus has surpassed 3.85 million, while over 178 million cases have been detected worldwide, according to Baltimore, Maryland's Johns Hopkins University, which tracks and compiles data from national and local authorities, the media, and other sources.

The US tops the list of the most affected nations amid the pandemic - over 33.4 million have been infected in the country, and the death toll there exceeds 601,000. Next is India, with over 29.8 million confirmed infections and more than 385,000 deaths, followed by Brazil, with 17.8 million confirmed cases and over 500,000 fatalities.