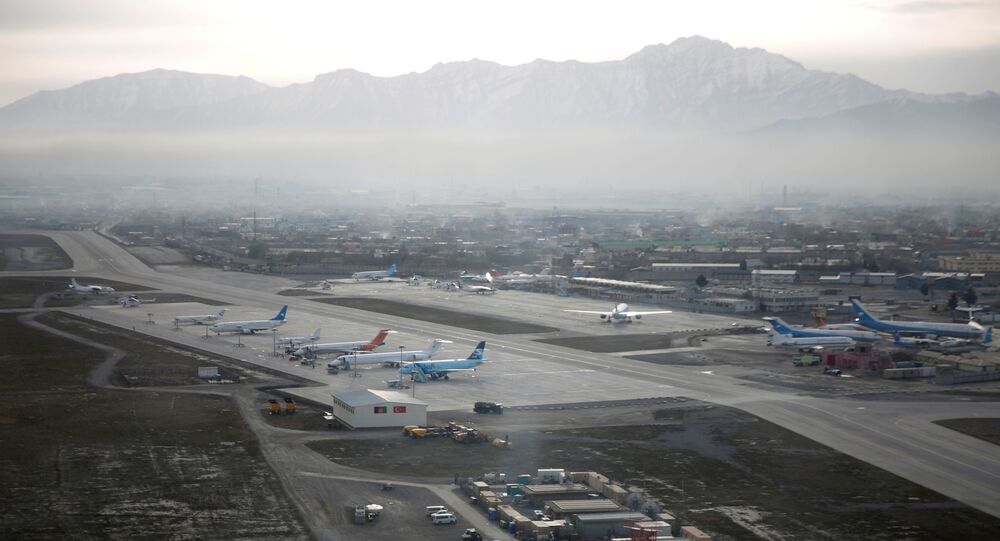 MOSCOW (Sputnik) - Turkey's plans to guard the Kabul airport after the US troops withdrawal from Afghanistan run counter to agreements with the Taliban movement, Russia's special presidential representative for Afghanistan, Zamir Kabulov, said on Friday.

"Of course, this is a violation," Kabulov said.

The diplomat expressed doubt that this will have any influence on the security situation in Afghanistan in general.

US President Joe Biden and his Turkish counterpart, Recep Tayyip Erdogan, discussed these plans earlier in the week on the margins of the NATO summit.

Earlier, Turkish Defence Minister Hulusi Akar said that Ankara was offering to provide security for the Kabul airport in Afghanistan after the withdrawal of US troops.

The US administration announced that by 1 May, it will begin the withdrawal of troops from Afghanistan in full coordination with the allies, completing the process by 11 September. In 2020, the United States and representatives of the Taliban movement signed, in Doha, the first peace agreement in more than 18 years of war.