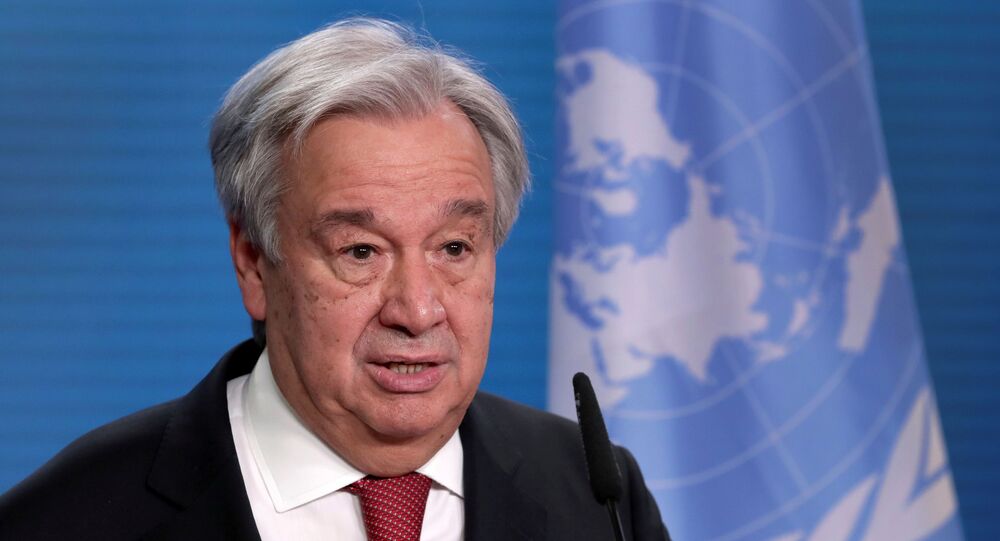 Antonio Guterres has been appointed the United Nations' Secretary-General – he will now serve a second five-year term from 1 January 2022 to 31 December 2026.

The UN secretary-general is appointed by the General Assembly based on the recommendation of the UN Security Council.

Guterres was born on April 30, 1949 in Lisbon. He kicked off his career in politics in 1976 when he joined the Socialist Party and was elected to Portugal's Assembly of the Republic. From 1981 to 1983, Guterres was a member of the Council of Europe’s Parliamentary Assembly before becoming chairman of the Committee on Demography, Migration, and Refugees. In 1992, Guterres became secretary-general of the Portuguese Socialist Party and in 1995 he took office as the country's prime minister. In 2005, the UN General Assembly elected him to head the UN High Commissioner for Refugees (UNHCR). During his two extended terms, he oversaw budget and structural reforms at the agency and strengthened its emergency response capacity.