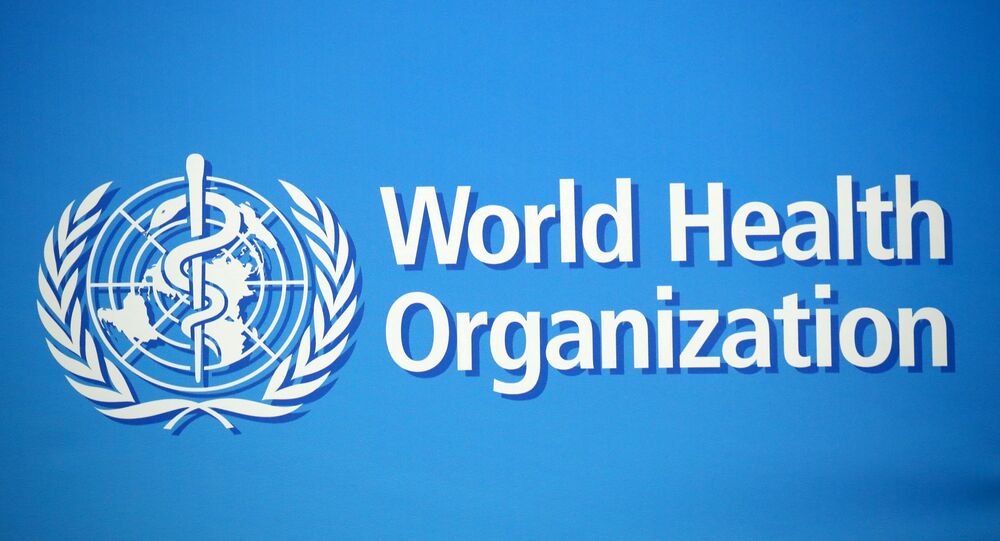 The global death toll from the coronavirus has topped 3.8 million; over 177 million cases of the infection have been detected, according to Baltimore, Maryland's Johns Hopkins University, which tracks and compiles data from national and local authorities, the media and other sources.

The US remains the worst-hit nation, with well over 33 million coronavirus cases, while at least 600,000 Americans have died during the pandemic. Next is India, with over 29 million cases and over 381,000 deaths.

Meanwhile, Brazil has the third-highest number of COVID-19 infections (almost 17 million cases) and the second-highest reported number of deaths (496,000).

About 70% of citizens of EU countries have already been vaccinated against coronavirus or want to get the shot in the near future, according to a public opinion poll published by Eurobarometer.