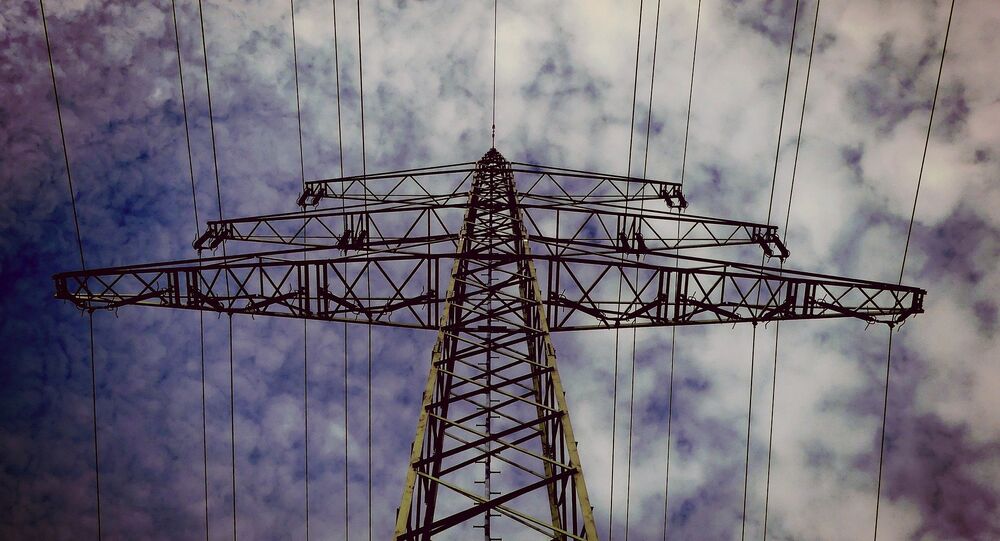 "At the moment, Finland does not have plans to limit electricity imports from Russia. The electricity grid between Finland and Russia is old and needs overhaul, but this decision is up to the Russian side. This is one of the factors that affect the matter. Russia has always been a good and reliable supplier of energy to Finland," Haavisto said.

In the meantime, the current cooperation agenda on the Finnish side has one of its focuses on restoring tourism from Russia to pre-pandemic level, the minister said.

"The situation [with tourism] during the pandemic can be described as quite extraordinary, but we hope to restore the connections to the pre-pandemic level. Finland issues the largest number of Schengen visas in Russia," Haavisto said but added that there is still no certainty in Finland as to when the country will be able to bring back normal travel.

In January, the Finnish power provider Fingrid published four scenarios of the development of the country's energy system until 2035. The country is determined to achieve carbon neutrality by this time. Three scenarios imply a significant increase in the commissioning of wind and solar power plants to cover the domestic demand to the point of not needing imports, while the fourth scenario aims to increase the domestic electricity output to a level where it can be exported.

Moscow also continues to be the top oil supplier to Helsinki, the minister said, adding that, given Finland's intention to become carbon-neutral by 2035, the bilateral cooperation can potentially evolve to cover green energy and climate change.