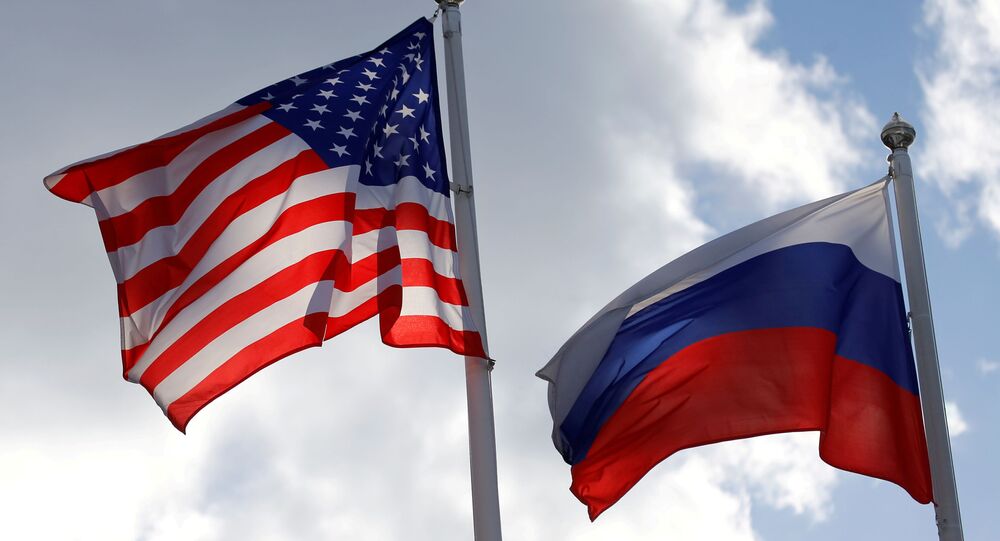 WASHINGTON (Sputnik), Ekaterina Chukaeva - The much-anticipated summit between Russian President Vladimir Putin and US President Joe Biden will hopefully help them better understand where their stances coincide and diverge, Clyde Prestowitz who served as a counsellor to US Secretary of Commerce in the Reagan Administration, told Sputnik.

"I don't expect them to act like best friends. I hope the meeting will clear up any misunderstandings between the two leaders and that the points of agreement and difference will at least be made obvious to the outside world", Prestowitz said.

He does not think, however, that the parties will strike any agreements or resume any defunct deals between the two nations. The spotlight is specifically on the now-defunct Intermediate-Range Nuclear Forces Treaty (INF) and the Open Skies Treaty (OST), which was recently abandoned by both Moscow and Washington.

Rather, Prestowitz sees the top-level summit as an opportunity for Biden and Putin to build affinity.

"I think Biden will probably make clear to Putin that the US will not allow Ukraine to become a NATO member. This should make Putin happy," he said, further opining that if the summit results in Russian hackers reducing cyberattacks on US networks — which Moscow consistently denied it was involved in — "that should make Biden happy".

The top-level summit will strengthen Biden's position with NATO and other allies, Prestowitz argued.

"I think it will also strengthen Biden's political position in the US", he added.

In May, the cyberattack on the Colonial Pipeline fuel transit facility triggered a gas outage crisis across the southern US states. The attack was attributed to an unknown group of allegedly Russian-speaking hackers. However, Biden said on several occasions that there was no evidence Russia was involved. Moscow, meanwhile, firmly maintained that it had nothing to do with the attack.

© REUTERS / DENIS BALIBOUSE
The Villa La Grange is pictured with Lake Leman in the background, ahead of the June 16 summit between U.S. President Joe Biden and Russian President Vladimir Putin in Geneva, Switzerland, June 4, 2021

Prestowitz was a leader of the first US trade mission to China in the 1980s and served as the US trade negotiator and presidential adviser in the administration of Ronald Reagan. Now, a leading author, analyst and commentator, he recently released a new book titled "The World Turned Upside Down: America, China, and the Struggle for Global Leadership."

The landmark summit is due to take place in Geneva on 16 June. The presidents are expected to discuss a variety of pressing issues, including strategic stability and the situations in Ukraine and Belarus.