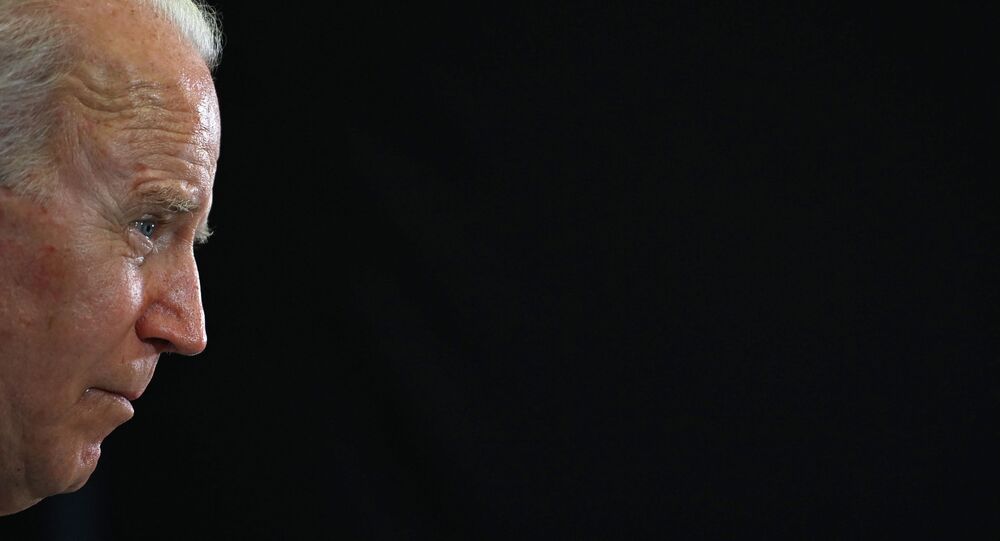 MOSCOW (Sputnik) - US President Joe Biden has held the first conversation with Naftali Bennett as the new Israeli Prime Minister via phone, the politicians discussed regional challenges, the White House said on Sunday.

Earlier, Biden congratulated Bennett on the occasion of his appointment to the office, and expressed readiness to develop cooperation with the new Israeli cabinet. For his turn, the prime minister thanked the US leader and confirmed desire to deepen the bilateral relations.

In particular, according to the statement, the leaders agreed to cooperate "on all matters related to regional security, including Iran," and promote "peace, security, and prosperity for Israelis and Palestinians."

Earlier in the day, the Knesset voted in favor of swearing in the new Israeli coalition government created by Benjamin Netanyahu’s opponents after years of political instability and rounds upon rounds of early elections. The new government will be headed by Bennett for around two years. Under the coalition agreements, Bennett will then be replaced by Yair Lapid, the head of Israel's largest opposition party Yesh Atid.