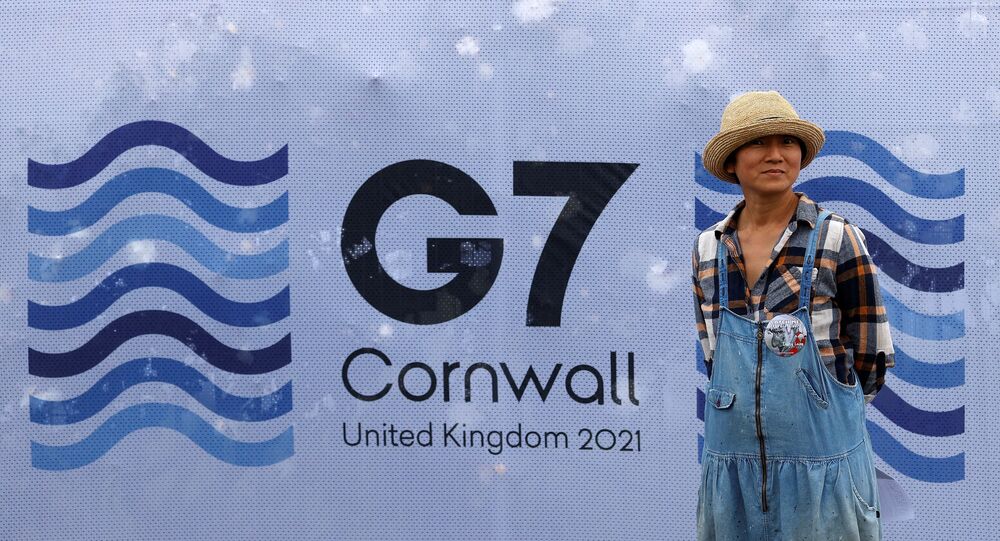 The 47th G7 summit in Carbis Bay will be the first time leaders of the member countries convene since the beginning of the COVID-19 pandemic last year, so the fight against coronavirus and economic recovery will be top issues on the summit's agenda.

The Group of Seven summit in Cornwall, UK, enters its second day, featuring heads of states and governments from the G7 countries (Britain, Canada, France, Germany, Italy, Japan, and the US). At the same time, the event welcomes leaders of guest countries including Australia, India, South Africa, and South Korea.