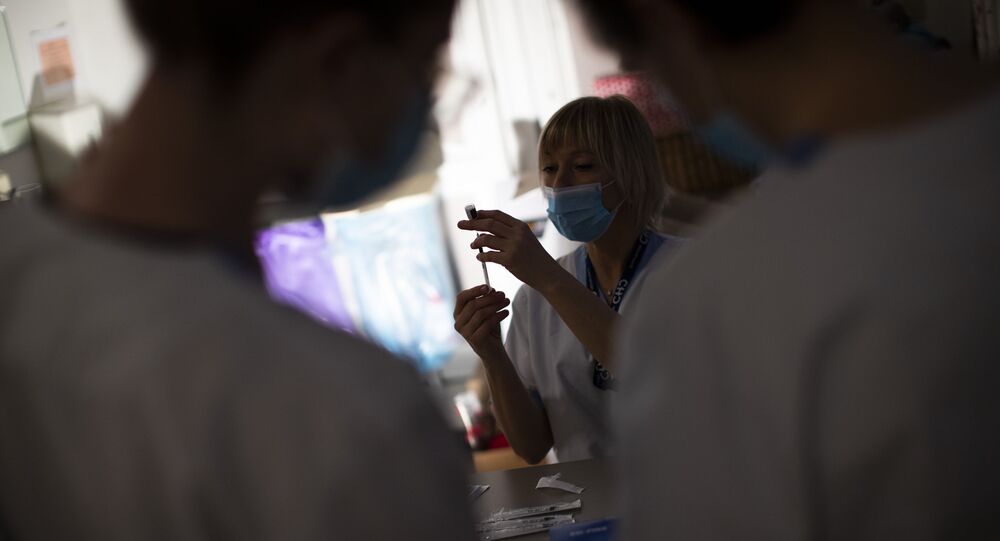 According to Johns Hopkins University, which tracks global coronavirus data, there have been around 174.3 million COVID-19 cases worldwide, with the global death toll from the pandemic currently standing at 3.7 million.

The United States remains the worst-hit country, with almost 33.4 million infected; at least 598,764 Americans have died during the pandemic. India ranks second, with more than 29.2 million cases and 359,676 deaths, followed by Brazil with over 17.1 million cases and around 479,515  deaths.

Meanwhile, US media reported that the Biden administration is planning to purchase 500 million doses of Pfizer COVID-19 vaccines for global distribution. This comes as US President Joe Biden earlier told reporters that he plans to announce his global vaccine strategy while in Europe next week.