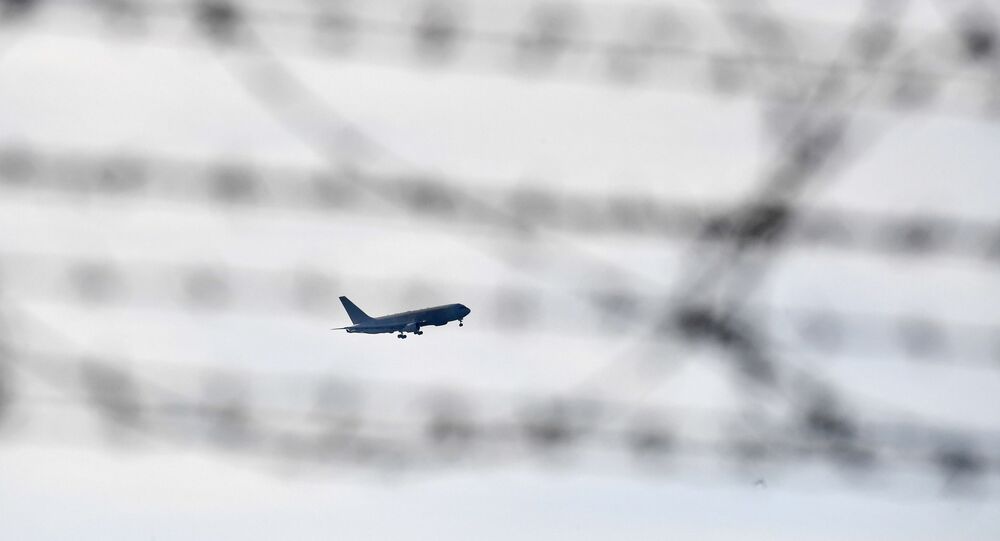 ROME (Sputnik) - Italian Foreign Minister Luigi Di Maio requested on Tuesday to summon the Ambassador of the United Arab Emirates to the ministry in Rome over the Boeing 767 overflight ban.

The action was prompted by Abu Dhabi's decision to ban Boeing 767 of the Italian Air Force, carrying a group of some 40 journalists, from flying over the territory of the UAE. The media representatives were heading to the Afghan city of Herat, where Italian Defense Minister Lorenzo Guerini arrived earlier on Tuesday for a flag-lowering ceremony at the country's military base.

Reportedly, the Boeing 767 was forced to land in the port city of Dammam in Saudi Arabia, and then fly to Herat via a different route.

Relations between Rome and Abu Dhabi soured after Italy canceled permits for the export of missiles and aerial bombs to the UAE and Saudi Arabia in January. At the time, Di Maio stated that the Italian government made the decision on the basis of inalienable values ​​and principles, including respect for human rights.